NORFOLK, Va. - Virginia Zoo officials are looking for Sunny, a 19-month-old red panda, who was last seen Monday at 5 p.m.

According to the Virginia Zoo, the red panda was not in her enclosure Tuesday morning and crews began a thorough search of zoo grounds.

The search for Sunny is taking place within a one mile radius of the zoo.

It is red panda mating season so zoo officials believe the male may have chased Sunny and could have knocked her off one of the trees in their exhibit.

Staff are setting up a trap with fruit to try to lure her back.

Zoo staff is hopeful that Sunny is still on zoo grounds but has expanded the search to a one-mile radius from the zoo.

Zoo staff, 16 trained volunteers, Norfolk Police and other community have been helping in the search.

Thursday, the zoo said they have responded to many calls reporting sightings of Sunny, but most have turned out to be raccoons. They're asking the public to only text, call, tweet or comment only if you're reporting serious information about her whereabouts. False information is distracting to staff and volunteers who are focused on finding her.

Newport News Sheriff's K-9's searched inside and around the zoo Thursday.

Based on their discovery, zoo staff believes Sunny is still inside the zoo but are still asking people to be on the lookout.

According to the zoo, red pandas are generally not considered aggressive animals, but like any wild animal their behavior can be unpredictable and you should not try to touch, feed, or capture Sunny yourself.
If you see Sunny, call or text the Virginia Zoo hotline at 757-777-7899.

Red pandas are reddish-brown in color, with thick fur and a long tail, and similar in size to a raccoon. They can be seen on the ground, but typically are found in trees.

Sunny has been living at the Virginia Zoo since May 2016 when she came from Front Royal, the Smithsonian's Conservation Biology Institute.

For updates on Sunny plus other news of the day, download the News 3 app now! 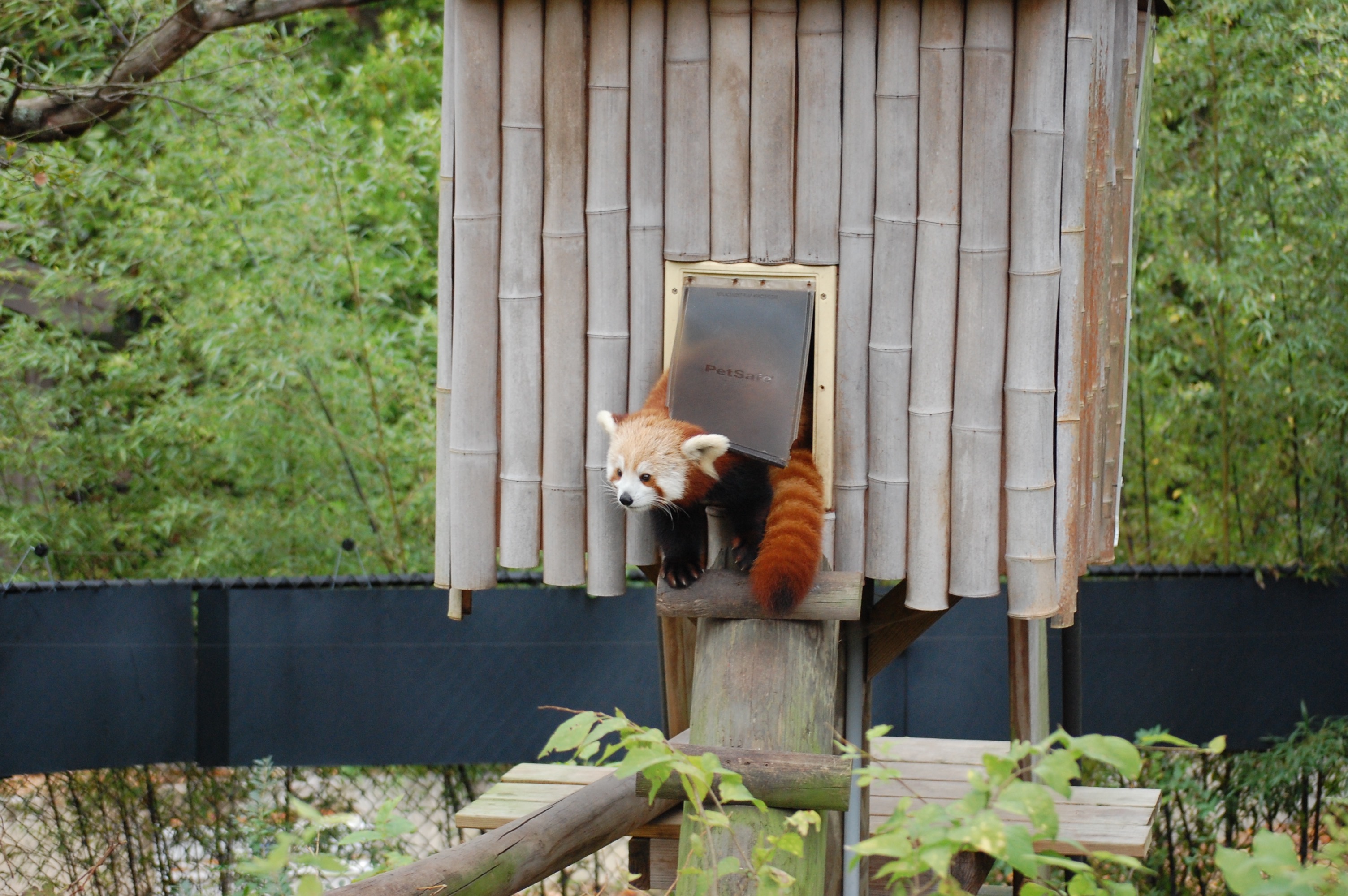