Heinz gives employees Monday after the Super Bowl off, calls for America to do the same 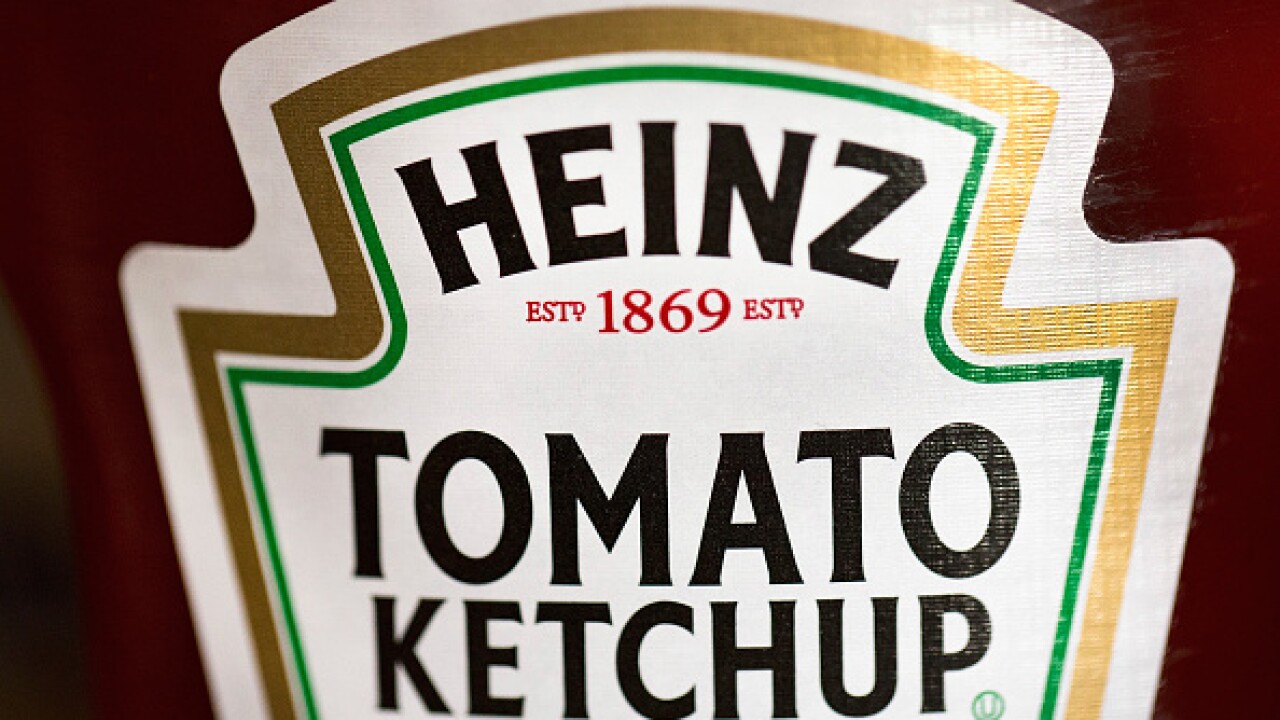 The day after the Super Bowl is hard to many people who stay up late watching the big game with friends and family.

Getting back to work on February 6 won’t be so hard for Kraft Heinz employees because they get Monday off, the company announced.

Heinz broke the good news to their employees in their “Smunday” campaign video. The video asks Americans to get behind the idea to make the Monday after the Super Bowl a holiday.

Heinz has created a petition online to make “Smunday” a national holiday.

In their YouTube announcement the brand says the country loses on average one billion dollars as productivity declines the Monday after the Super Bowl.

The company also says if they get 100,000 signatures on their petition they will send it to Congress.