VIRGINIA BEACH, Va. - A mom and her two children who had been missing since Sunday have been found safe, Virginia Beach announced Wednesday afternoon.

Monica Lamping and her two children had not been heard from by family or friends since 12:30 a.m. Sunday. Her vehicle had been tracked going through the Portsmouth Downtown Tunnel at 2 a.m.

At 3:15 a.m. Sunday, fire officials were called to a fire at Lamping's home. Investigators believe the cause of the fire may be linked to an electrical space heater.

According to Virginia Beach Police, Lamping and both children were found safe in an adjoining state. Police also said that their investigation revealed they left under their own free will. 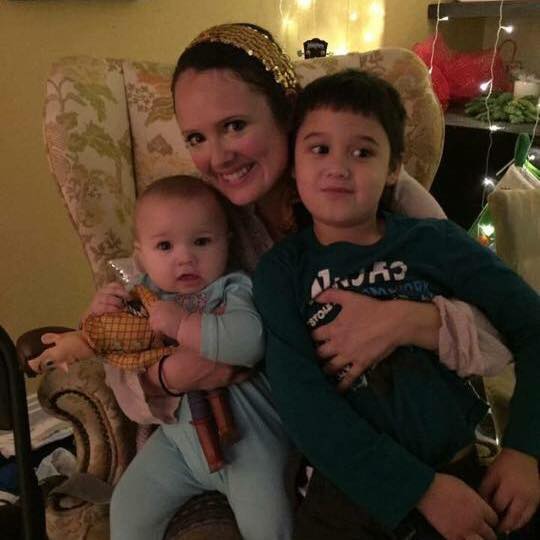