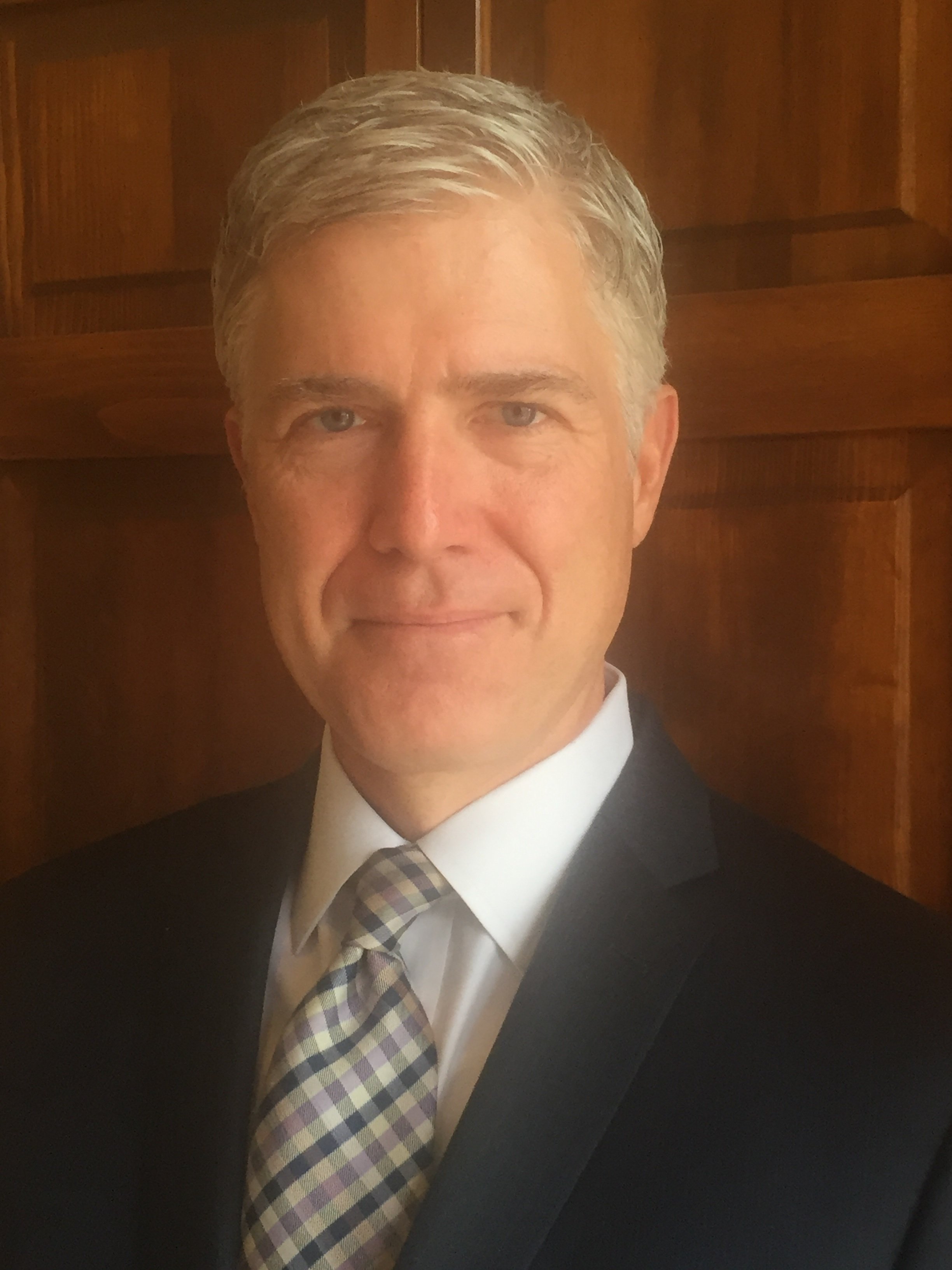 The official also commented on Trump’s desire to build more detention centers along the border, saying that the President will make that a priority.

The official said Trump, who ribbon-cutting ceremonies, may even want to attend the opening of one of the border detention centers.