VIRGINIA BEACH, Va. - Fire investigators have charged a 60-year-old woman with arson after a late morning fire broke out at her home in the 3000 block of Pewter Road.

Anita Holcombe arrested for setting fire to her VB home

Anita Holcombe, 60, who owns the home with her husband, was standing outside when units arrived and she admitted to starting the fire.

"She was home alone at the time of the fire and no one was injured," a statement from Art Kohn, the fire spokesperson reads.

Investigators used an accelerant sniffing canine to search the home and traces of gasoline were discovered in three bedrooms.

Holcombe's son, his wife, and their three children also lived in the home but they were not home at the time. All six residents were displaced and the Red Cross is assisting.

Holcombe was indicted on May 22.

On June 7 she pleaded not guilty by reason of insanity. A review date was set for August 9. 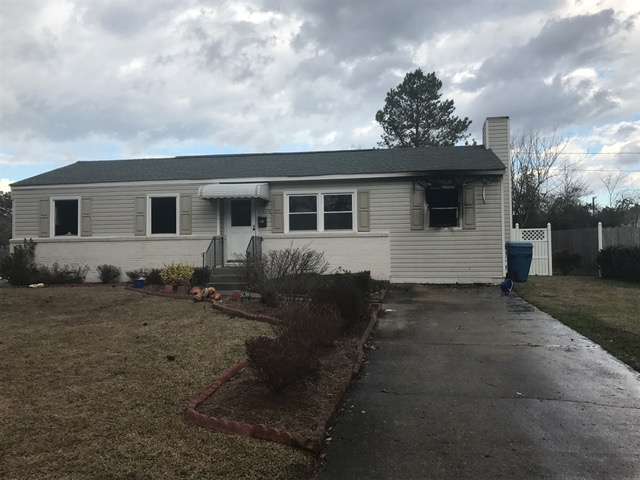