Photo: 2017 March for Life in Washington 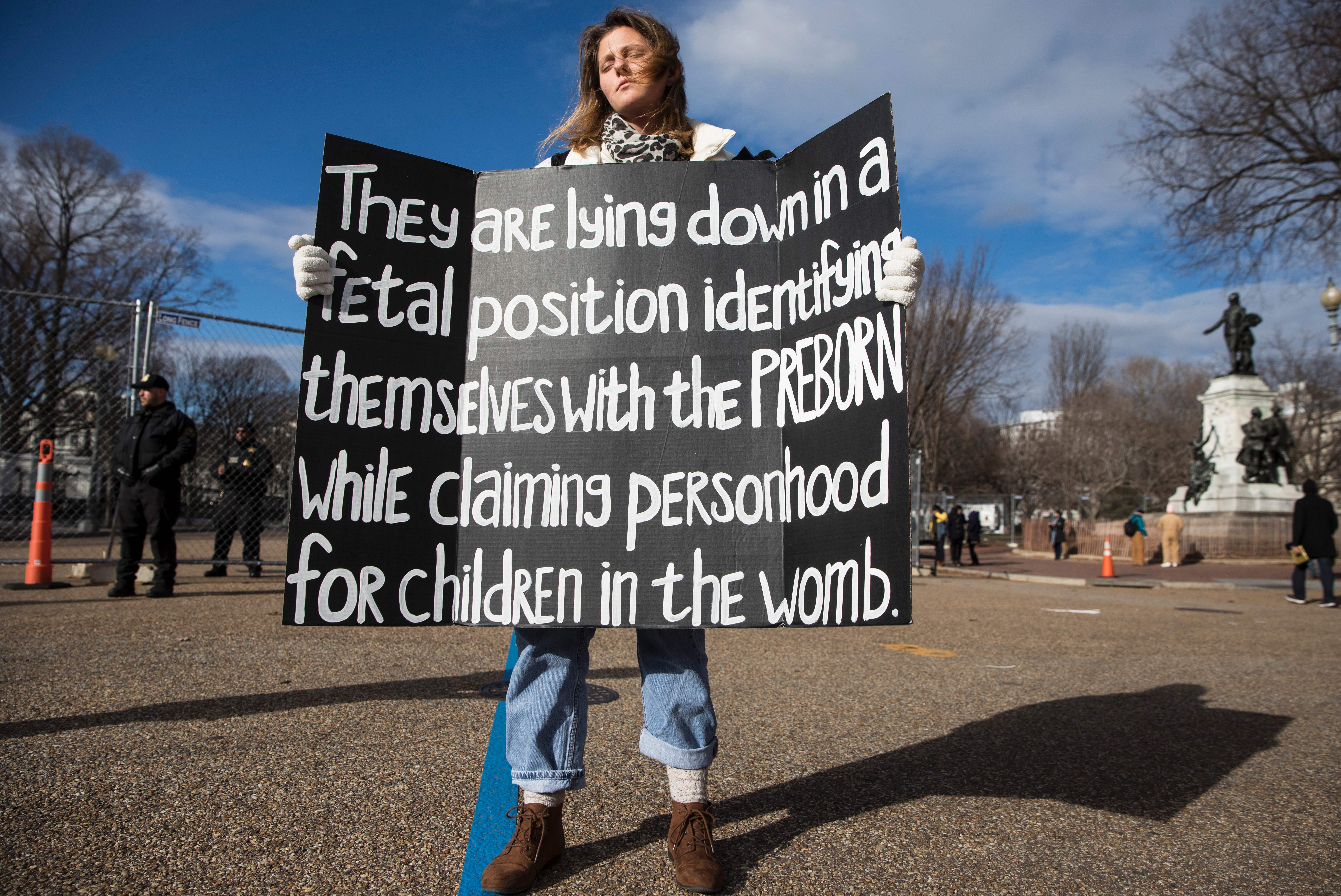 On the heels of President Donald Trump’s inauguration and last week’s Women’s March, the annual March for Life, this year marking the 44th anniversary of the Roe v. Wade decision, took place on Friday.

The anti-abortion march is held in Washington and has taken place every year since 1974. Since the Supreme Court ruled abortion legal in 1973, marchers have descended upon Washington to protest the decision.

“The March for Life began in Washington, DC, as a small demonstration and rapidly grew to be the largest pro-life event in the world,” the march’s website reads.

Although the movement is decades old, the anti-abortion effort has picked up steam with the election and Trump’s leadership. His first week in office, Trump signed an executive action reversing policy that allowed funding to international non-governmental organizations that perform or promote abortion.

The vice president cheered on the March for Life Friday, signaling his support for the anti-abortion rights rally.

“Life is winning again in America,” Vice President Mike Pence told the crowd. “That is evident in the election of pro life majorities in the congress of the United States of America.”

Pence is the highest ranking public official to ever address the March for Life rally personally. He said the President asked him to attend