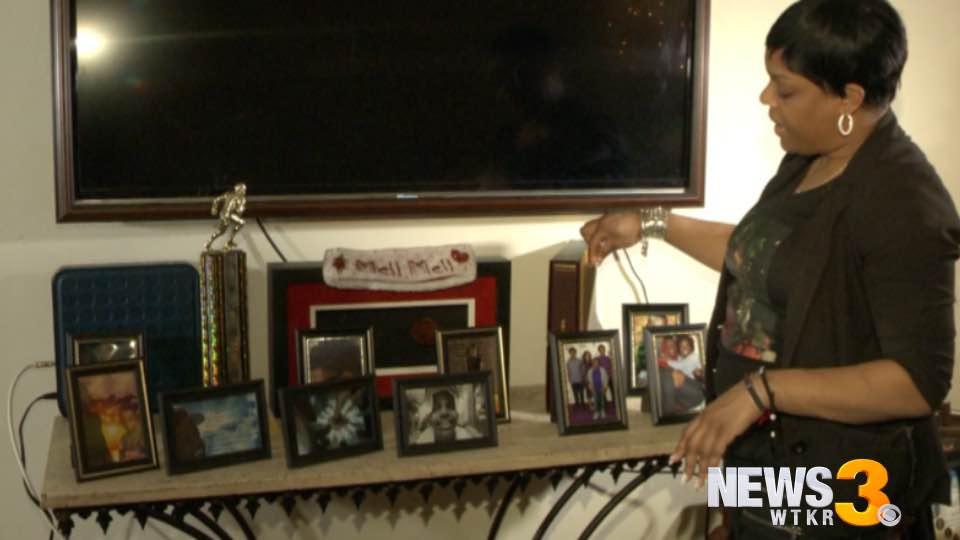 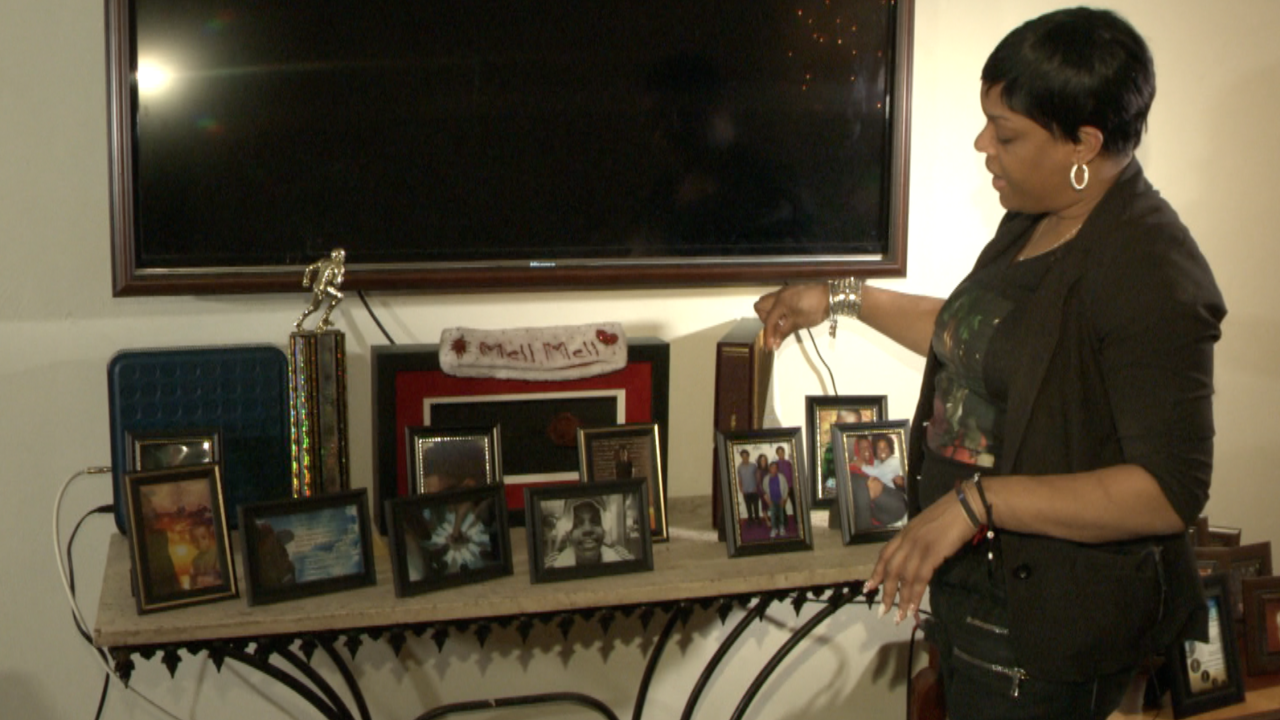 NEWPORT NEWS, Va. - Walking into Anita Gonzalez's apartment is like walking into a shrine. Pictures of her son line almost every open tabletop. His beloved sneaker lies beneath his ashes. It's how Gonzalez keeps her memories of her son alive after his murder last spring.

Jermell Hayes was a 17-year-old sneaker lover with his life still ahead of him when someone shot and killed him on May 15, 2016.

"Everyone called him my twin because he resembled me the most," Gonzalez said. "We had the smile."

Gonzalez had moved her family to Hampton and enrolled Hayes in private school, but it didn't save his life. "I did the best that I could," she said. "I can't change other people's behavior."

Around 1 a.m. on May 15, Newport News police got a call for shots fired near Circuit Lane. They found Hayes near a park. He'd been shot multiple times. Medics rushed him to the hospital, but he died.

Gonzalez saw the report of the killing on the news, but didn't realize it was her son. As the time went by she grew worried as she couldn't get in touch with him. "I had a hard time sleeping," she remembered. "I couldn't get in contact with him."

She became so worried the next day that she started the process of filling out a missing person's report, but then she got a call from a police detective telling her he needed to meet with her. During the meeting, he showed her a picture of her son's face. "Before he even said the words, I already saw that it was him," she said.

The family lost almost everything during Hurricane Sandy in 2012 and now would have to go on without Jermell.

"I've been through a lot, but I never thought I would lose my son," Gonzalez said. "This is the worst thing that has happened to me."

Gonzalez hasn't stayed silent after her son's murder. Find out how she's trying to work with police to get answers for her and other families during a special report Wednesday night on News 3 at 11.