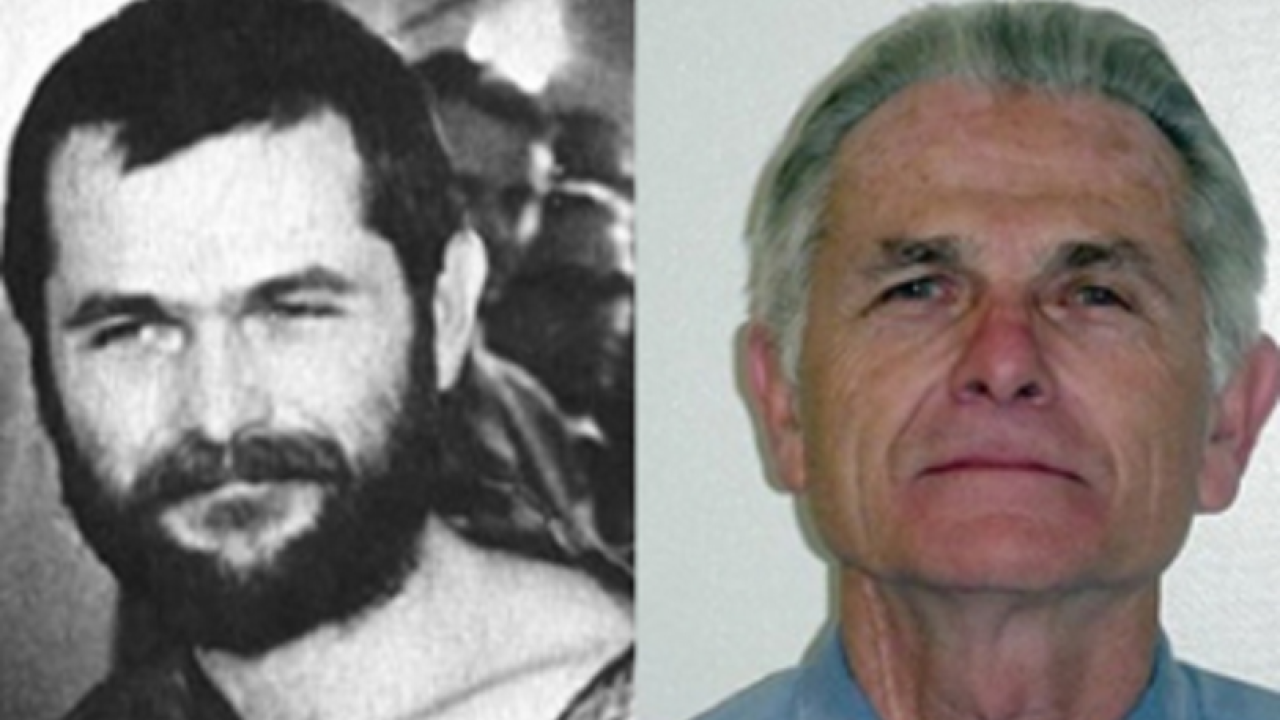 Former Charles Manson follower Bruce Davis has been “found suitable for parole” on Wednesday, his 31st appearance before the parole board.

Davis was sentenced to life in prison for the murders of musician Gary Hinman and stuntman Donald “Shorty” Shea in August 1969 and conspiracy to commit murder and robbery. He began his sentence in 1972.

He was not involved in the most infamous murders that the group of followers, known as the Manson Family, committed — the murder of Roman Polanski’s actress wife, Sharon Tate, along with four other people at the director’s home.

Davis’ parole decision will now go to the Board of Parole Hearings before being sent to California Governor Jerry Brown, who has 30 days to uphold, reverse or modify the decision, according to the statement.

In July last year another Manson Family member, Leslie Van Houten, had her parole recommendation turned down by Gov. Brown, who said the murder convict “currently poses an unreasonable danger to society.”

Davis’ accomplice, Steven “Clem” Grogan, was released on parole in 1986 after revealing the location Shea’s body. He remains the only member of the group to have been paroled.

Manson, who led a murderous California cult in the late 1960s, was reportedly hospitalized in January, although a Department of Corrections and Rehabilitation spokesperson told CNN at the time the department cannot provide information on the convicted killer due to privacy laws on health information.

Manson, 82, is serving nine life terms for ordering a wave of killings in the summer of 1969.