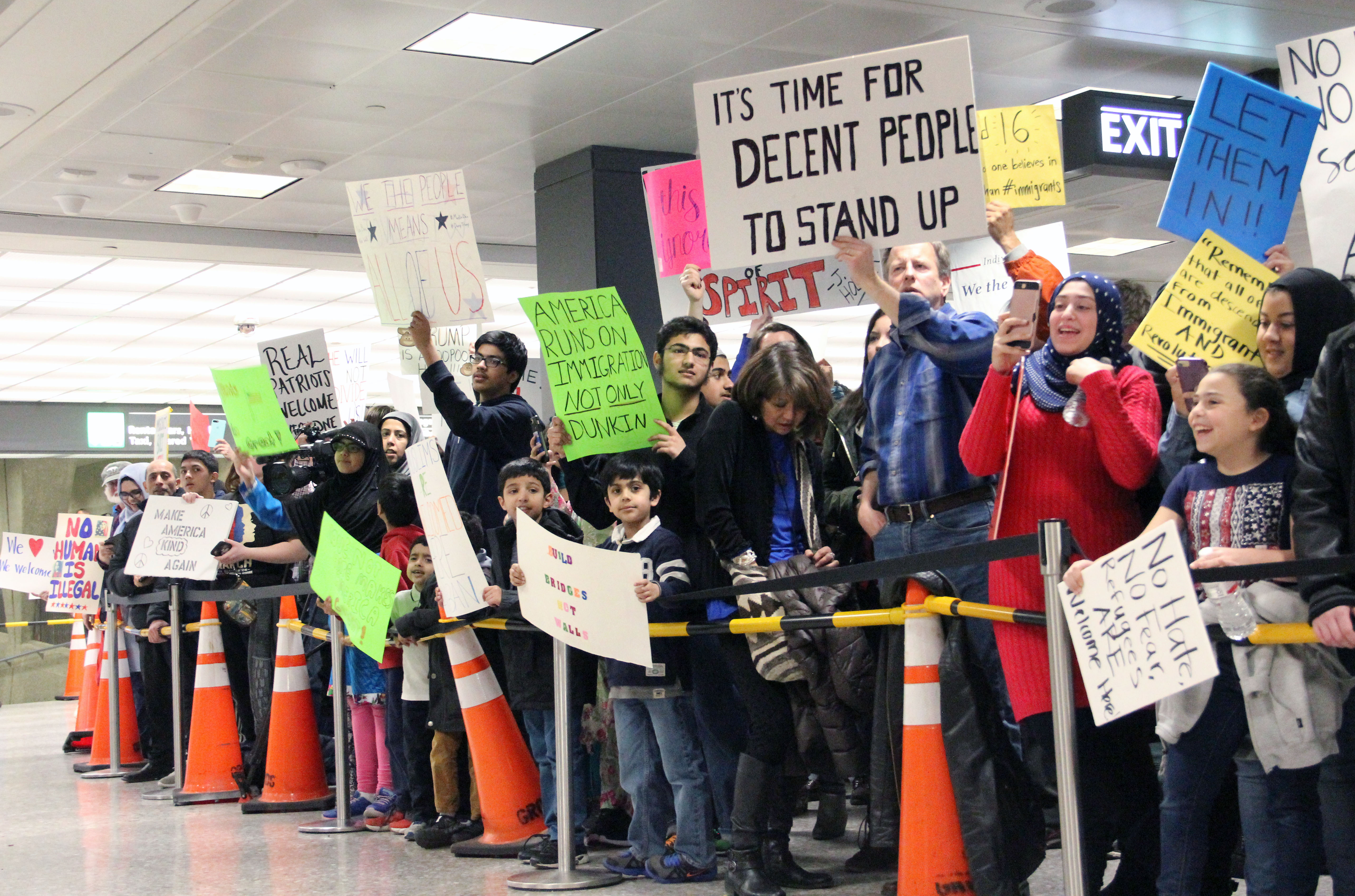 RICHMOND, Va. – A judge granted a motion Friday that will allow the Commonwealth of Virginia to join a lawsuit challenging President Trump’s executive order on immigration.

In the announcement, Herring cited Virginia public universities and said many students’ grants are affected by the order, in addition to other issues they are experiencing.

Herring said “This order is unlawful, unconstitutional and un-American, action is required.”

On Tuesday, Gov. McAuliffe praised Herring saying he supported the action being taken.

Protests sparked around the nation after the immigration order was issued by Trump on January 27.

The order temporarily barred entry to the US from seven Muslim-majority countries: Iran, Iraq, Syria, Sudan, Libya, Yemen and Somalia.

Justice Dept. will not defend executive order on travel restrictions