The US and Japan have passed a crucial test for missile defense, shooting down a medium-range ballistic missile with a new interceptor launched from a guided-missile destroyer.

The US Missile Defense Agency announced that the USS John Paul Jones detected, tracked and took out the target ballistic missile using its onboard Aegis Missile Defense System and a Standard Missile-3 Block IIA interceptor.

The test took place Friday night off the Hawaiian island of Kauai. 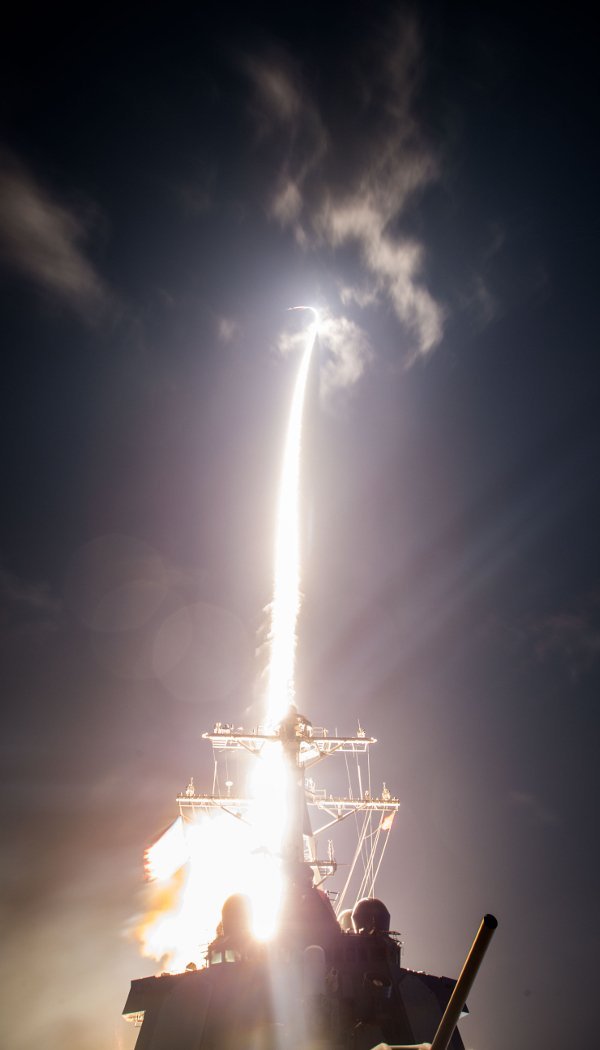 “Today’s test demonstrates a critical milestone in the cooperative development of the SM-3 Block IIA missile,” the director of the Missile Defense Agency, Vice Adm. Jim Syring, said in a statement.

“The missile, developed jointly by a Japanese and US government and industry team, is vitally important to both our nations and will ultimately improve our ability to defend against increasing ballistic missile threats around the world.”

The test came while new US Defense Secretary James Mattis was on his first overseas trip to South Korea and Japan. Ballistic missile defense was at the top of the agenda after North Korea’s prolific testing of short- and intermediate-range missiles last year.

And the US is worried that North Korea may be developing a long-range missile that could carry a nuclear warhead to reach as far as the US West Coast.

A focus of Mattis’ trip was the THAAD — Terminal High Altitude Area Defense — anti-missile system, which the US plans to deploy in South Korea this year.

The THAAD system has drawn sharp criticism from China, which sees it as part of a broader US strategy to extend its military alliance network from Japan all the way down to the South China Sea.

But during his trip to South Korea, Mattis said North Korea’s “provocative behavior” was the only reason THAAD would be deployed. “There is no other nation that needs to be concerned about THAAD other than North Korea,” he said.

Though THAAD and Aegis operate on a similar concept, it’s THAAD that has drawn vocal Chinese opposition.

The Aegis system is designed to intercept ballistic missile around the middle of their flight, when the missile is at its highest point above the Earth.

The system is based on the powerful AN/SPY-1 radar, which can track 100 missiles simultaneously.