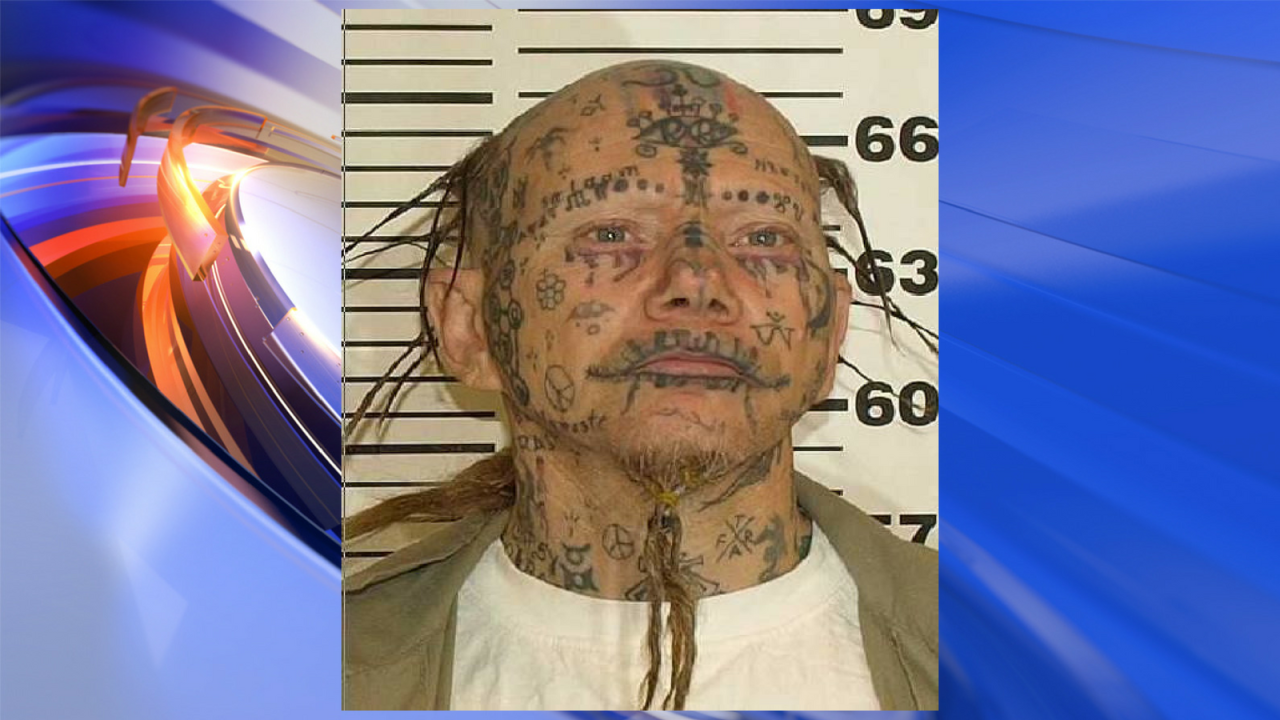 PETERSBURG, Va. – A sex offender was wanted by U.S. Marshals after failing to self-report to a transitional center after his release.

Matthew Stager is a convicted sex offender who was released from the Federal Correctional Complex in Petersburg on February 2.

He was required to self-report to a transitional center in Texas on the same day as his release but he did not show up.

At 4 p.m. on Wednesday Stager was seen walking down the street by a court building in Washington, D.C. by two police officers.

He was then taken into custody without incident, U.S. Marshals said.

Stager has a history of drug abuse and mental health concerns.