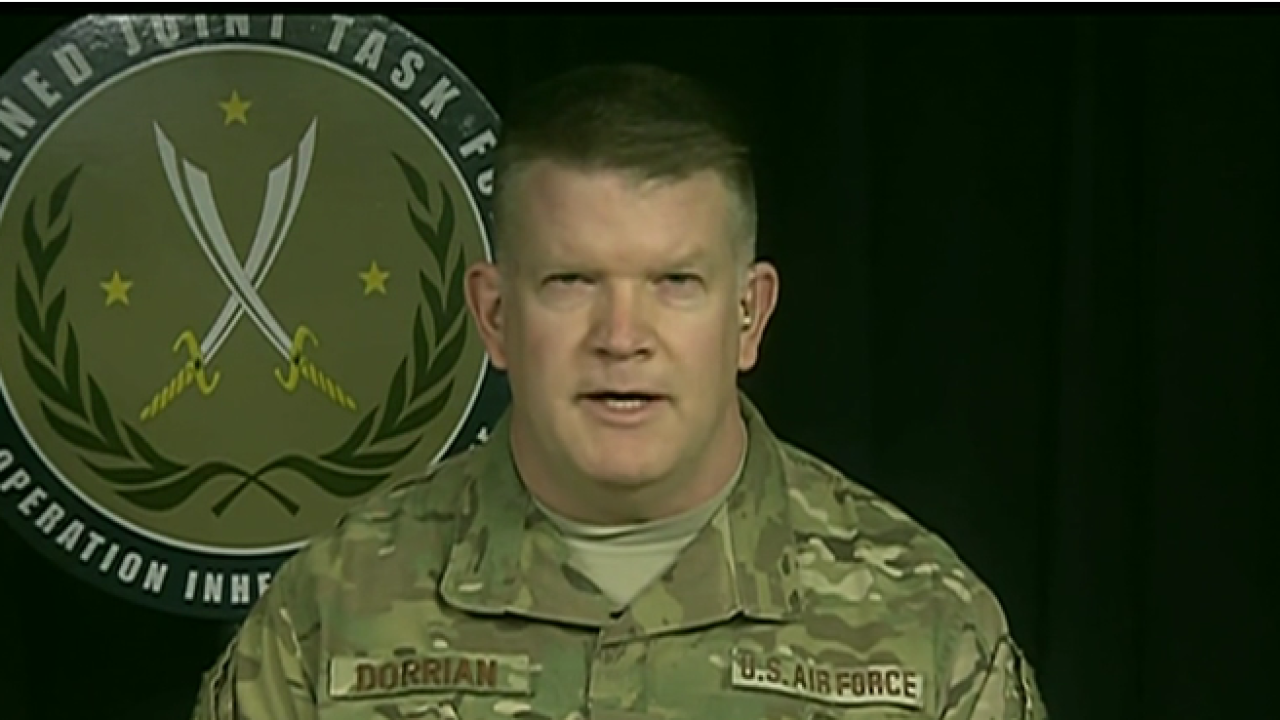 Officials with Combined Joint Task Force Operation Inherent Resolve reported Wednesday that U.S. and coalition military forces have continued to attacked Islamic State of Iraq and the Levant terrorists in Syria and Iraq.