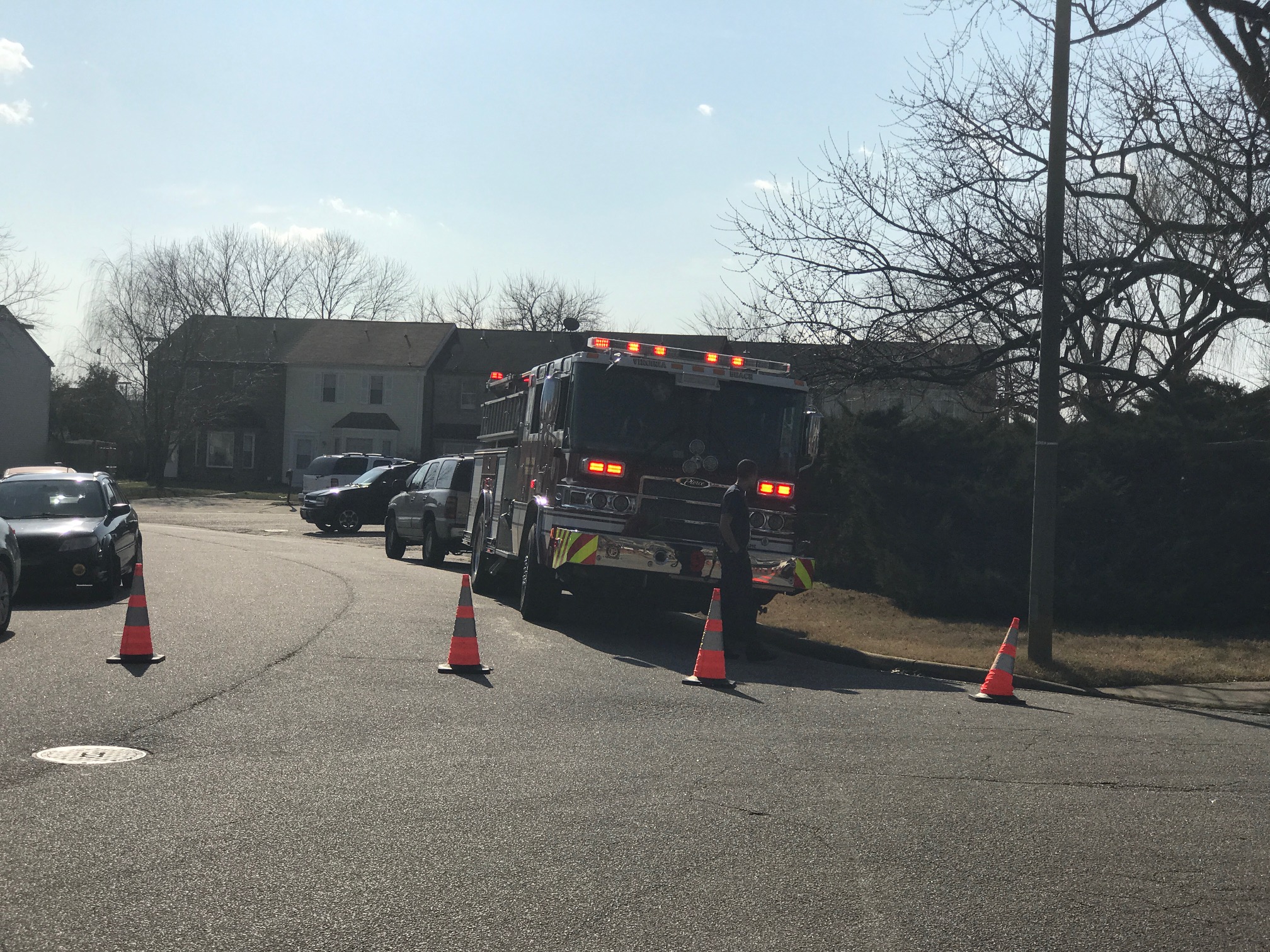 When firefighters arrived heavy smoke and fire could be seen coming from the back side of the townhomes.

A few moments later, gusty winds fueled the flames causing it to grow into the 2-alarm fire.

Officials tell News 3, ten units from two buildings within the neighborhood were damaged by the fire.

Nine fire units were called to the scene to help put out the flames.

No one was hurt in the incident.

The Red Cross is assisting families who have been affected by this fire.

Fire officials are trying to determine what caused this fire.