Couple closer than ever after husband’s brush with death 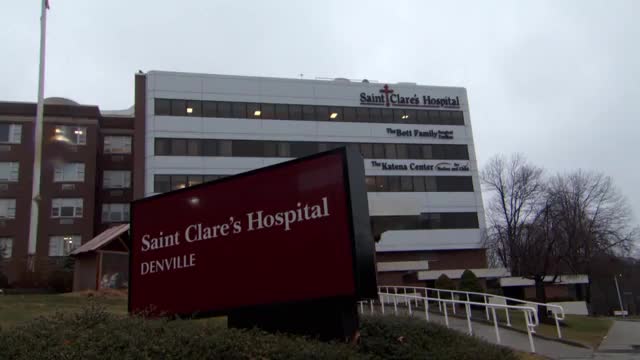 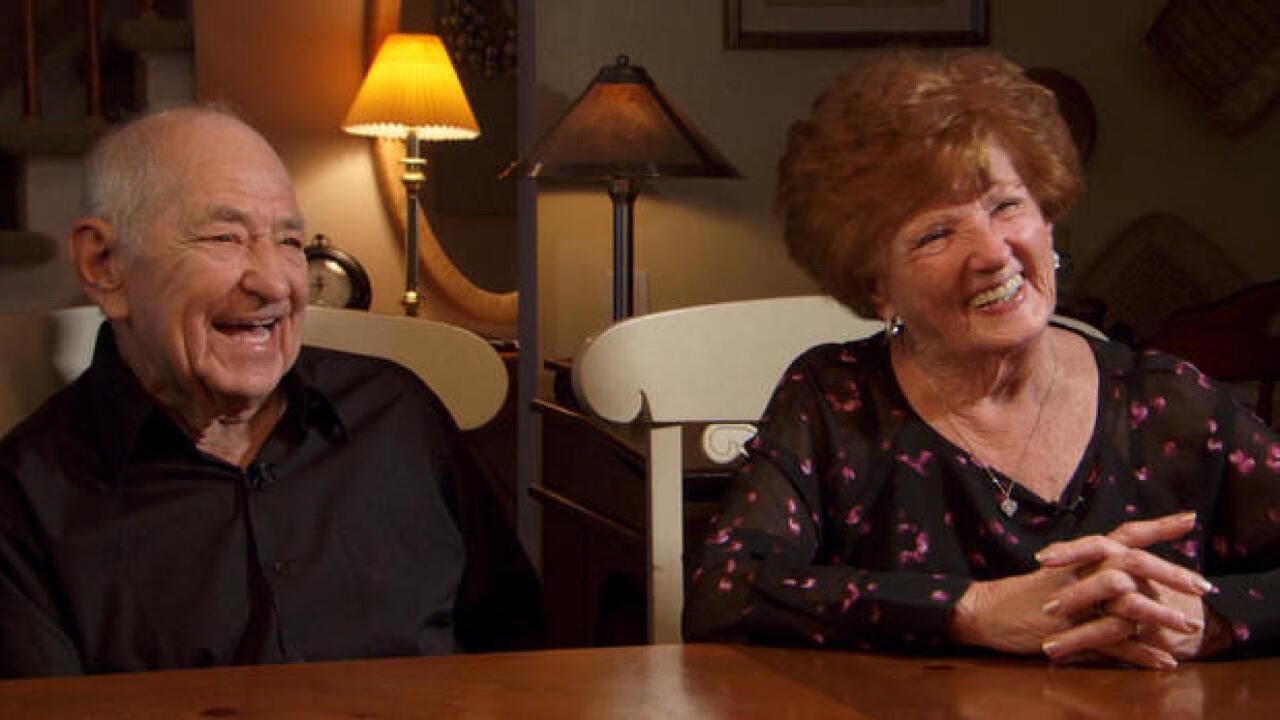 From CBS Evening News - On the Road with Steve Hartman

A few months ago, emergency responders got a call for a man with chest pain -- and what a heart they found.

“He said that to me too. He said all he wanted to do was take his wife out to Ruth’s Chris for dinner,” said Sarah Crelin.

“It was pretty cute,” Sarah said.

Those were the final words of 91-year-old Joe Leifken; His last wish before suffering a major heart attack was to take his wife to dinner one last time.

“It seemed as though he loved her a great deal,” Sarah said.

His wife Margie can’t tell you how hard it is to lose the love of your life. Can’t tell you because her husband’s death was short-lived.

Joe was gone just 10 minutes before medics restarted his heart, and what amazed them was what he woke up shouting.

Joe got his dinner with Margie, on the house of course. But they say the greater gift is still giving.

This weekend, couples across America will go out assuming there will be many more Valentines to come. But not Joe and Margie. They will go to dinner appreciating each other now more than ever.

“And they’re all waiting for me to check out,” Joe said.

“You shouldn’t say that,” Margie said.

“You’ve got so many guys that love you,” Joe said.