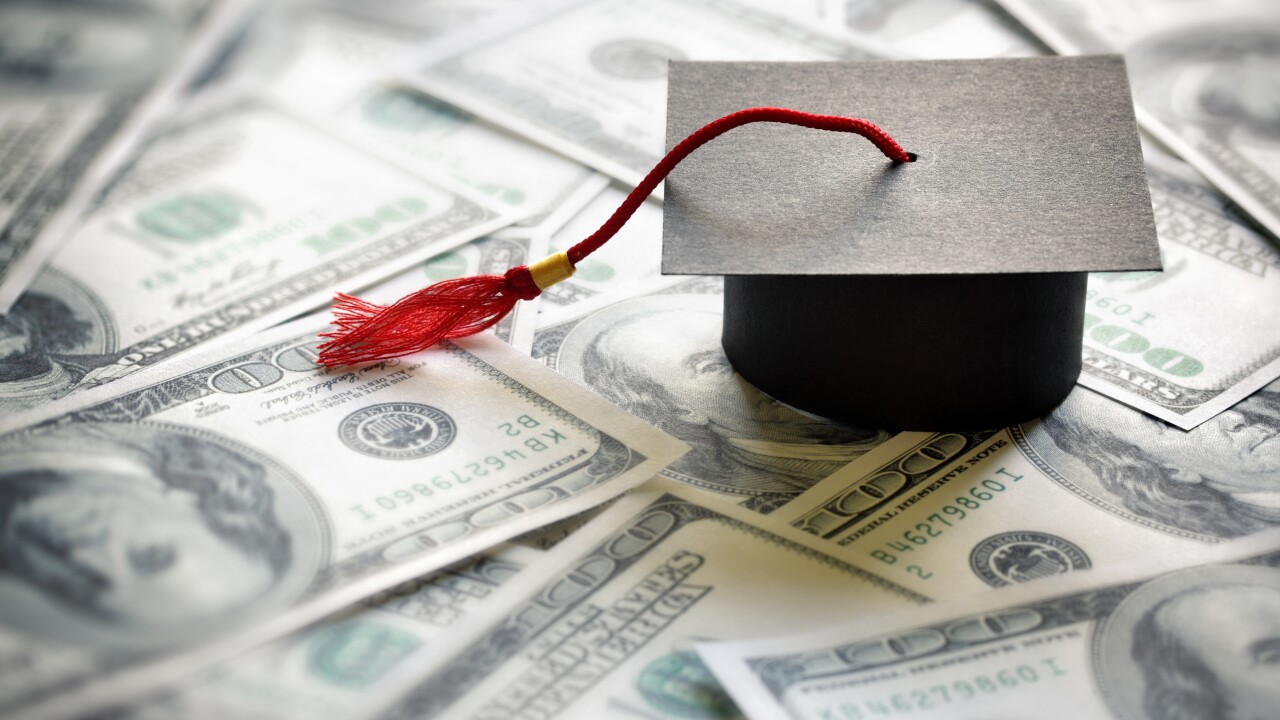 Six out of 10 Virginia college students graduate with debt, owing an average of about $28,000 each. More than 1 million Virginia residents owe a combined $30 billion in college loans, state officials say.

Against that backdrop, college students and recent graduates had high hopes that the General Assembly would pass bills to help students refinance loans or increase oversight of lenders. But as the legislative session enters its final days, those hopes have been dashed.

Last week, SB 1053, which sought to establish a “Borrowers’ Bill of Rights,” died in a legislative committee. The bill, sponsored by Sen. Janet Howell, D-Fairfax, would have instituted a licensing process for student loan servicing companies and fined them if they misrepresented the terms of a loan to borrowers.

The legislation passed the Senate 36-4 before it crossed over for consideration in the House. It was killed on a party-line vote in the House Commerce and Labor Committee. Democrats and Virginia21, a college student advocacy group, were disappointed by the bill’s death.

“Education is the key to building a New Virginia economy, but too often crushing student debt prevents our young people from having a fair shot at the American dream,” said Del. Charniele Herring, D-Alexandria. “This bill would have protected young people from predatory lenders seeking to take advantage of their ambition and aspirations.”

According to a 2016 poll conducted by the Progress Virginia Education Fund, about three-fourths of Virginians support establishing a Borrowers’ Bill of Rights, and 60 percent believe state lawmakers should take steps to alleviate student debt.

“This is not a radical idea,” Sanders said during the campaign. “In fact, it’s what many of our colleges and universities used to do.”

He noted that the University of California offered free tuition at its schools until the 1980s. In 1965, average tuition at a four-year public university was about $243, and many colleges, including the City University of New York, did not charge tuition.

Sanders isn’t the only politician with such a plan in mind. On Friday, former U.S. Rep. Tom Perriello – who is challenging Lt. Gov. Ralph Northam for the Democratic nomination for governor – called for two years of free community college or career and technical training for Virginians.

“Students should not be asked to pay more on the debt than they can afford,” Trump said at a rally in Ohio in October. “And the debt should not be an albatross around their necks for the rest of their lives.”

Many Virginia lawmakers feel the same way. They filed a total of nine student loan bills for consideration this legislative session.

For example, Del. Marcus Simon, D-Falls Church, filed legislation to establish the Virginia Student Loan Refinancing Authority, which would have helped students refinance their debt with lower interest rates. Simon also carried a bill like Howell’s to require companies that service student loans to get a license from the State Corporation Commission. In addition, Simon sought to create a student loan ombudsman to help borrowers.

Simon said he will continue to pursue the issue after the General Assembly’s session ends on Saturday.

“Student loan debt is hampering our economy and holding our young people back,” Simon said. “Long after they’ve attained degrees and secured good-paying jobs, workers are still seeing huge chunks of their paychecks being eaten by student loans. That’s money that could have been spent on both large and small purchases that would have bolstered local communities as well as our economy at-large.”