CHESAPEAKE, Va. - A boat ramp, and a club house: two areas in the River Walk neighborhood of Chesapeake that used to be heavily patrolled by guards from Citywide Protection Services, until Tuesday night.

According to a spokesperson for the River Walk Community Association, the security contract with Citywide was cancelled late Tuesday night.

Jonathan Cromwell is charged with second degree murder and use of a firearm in the commission of a murder.

The cancellation comes after a 21-year-old Citywide security guard, Johnathan Cromwell, was charged with 2nd degree murder after police say he shot and killed a 60-year-old man, Jiansheng Chen, who lived in the neighborhood.

Cromwell told police he pulled the trigger, because he feared for his own safety.

The killing stunned many neighbors. “I was shocked that this happened a block from my house,” said Marilyn Gaskins, a River Walk resident.

Gaskins told News 3’s Merris Badcock for the most part, Citywide security guards were non-existent to many in the River Walk neighborhood.

Gaskins says neighbors only found out they had guards if they had a personal run-in with one. She says that is when the guards went from being unnoticed to “overly aggressive.”

Gaskins says she and her girlfriend had their own run-in with a guard in August 2015 at the boat ramp after dark.

“You could see the way he was coming at [us],” said Gaskins. “His posture, his body language; it was disturbing.”

Gaskins says she could not tell the man was a security guard at first, and could only see that he was carrying a gun.

“He approached us, and said, ‘Well, I’m security,’ and he just did not have anything identifying him as such,” said Gaskins. “It just seemed really suspicious…and that is when we became really nervous.”

Gaskins says she and her girlfriend went home and called police. Then the women called the homeowner’s association to complain.

“We said, ‘look, you know this guy was carrying a weapon. He approached two women very aggressively after dark, and it was unnecessary.’”

“The River Walk Community Association has canceled the contract with Citywide Protection Services,” Rudolph said. “Records show that no formal complaints were filed about the security guards between 2010 and the recent incident.”

In researching for this story, News 3 uncovered a post on Nextdoor which states an informal complaint against a security guard who allegedly approached a group of men hanging out at the boat ramp with their “hands on guns.”

According to Rudolph, Citywide was contracted in April 2010, by Associa, a parent company of the River Walk neighborhood. Rudolph says “uniformed and unarmed guards” were hired to patrol the boat ramp and the River Walk Club House.

However, the attorney representing Citywide, Andrew Sacks, says the contract he has shows Citywide was contracted for armed services.

"The contract clearly provides for – among other services – armed services. Any assertion otherwise by any of the community members is simply wrong and is factually incorrect," Sacks said via telephone on Wednesday. "We would call upon [River Walk] to produce the document that claims unarmed services.”

After the shooting, neighbors were given a notice and told security was suspended from the boat ramp and the club house. Rudolph says the murder charges pushed the board members to eventually fire the security company.

Neighbors say they were given this notice after the shooting death of Mr. Chen.

When Gaskins heard about the shooting she says her heart sank.

“I guess almost feeling like a little bit of guilt, right? Like, geez, if I had made a bigger deal about it a year and a half ago, maybe we would not still have armed security in this neighborhood.”

Gaskins says she wanted to come forward with her story in the hopes of starting a conversation about the role of security guards in the neighborhood.

“There’s something else going on here,” said Gaskins. “You know, [it can’t be] all of them, right?”

None of the people we spoke to about security concerns identified Cromwell as one of the guards who acted aggressively in the neighborhood.

We reached out to the attorney representing the security guard company and are awaiting a response from him.

The full statement from Associa, on behalf of the River Walk neighborhood is below:

“The River Walk Community Association has canceled the contract with Citywide Protection Services. Records show that no formal complaints were filed about the security guards between 2010 and the recent incident. The security agreement on file with the River Walk Community Association is in accordance to the proposal submitted by Citywide Protection Services to provide uniformed and unarmed security patrols. This agreement includes a specific section that details the request for uniformed and unarmed guards. It was signed by an association representative and delivered to Citywide in April, 2010. No modifications or alterations to the original agreement were ever initiated.”

The full statement from Citywide's defense attorney, Andrew Sacks, is below:

“The company certainly respects any client’s decision in regards to services, but Citywide Protection Services (CPS) is adamant that there is no cause for termination of the contract. CPS insists that it and its officer were only doing exactly what the contract and the community required of it, which was to patrol the neighborhood, protect the community and ultimately, with [Officer Cromwell], protecting himself. The contract clearly provides for – among other services – armed services. Any assertion otherwise by any of the community members is simply wrong and is factually incorrect. We would call upon them to produce the document that claims unarmed services.” 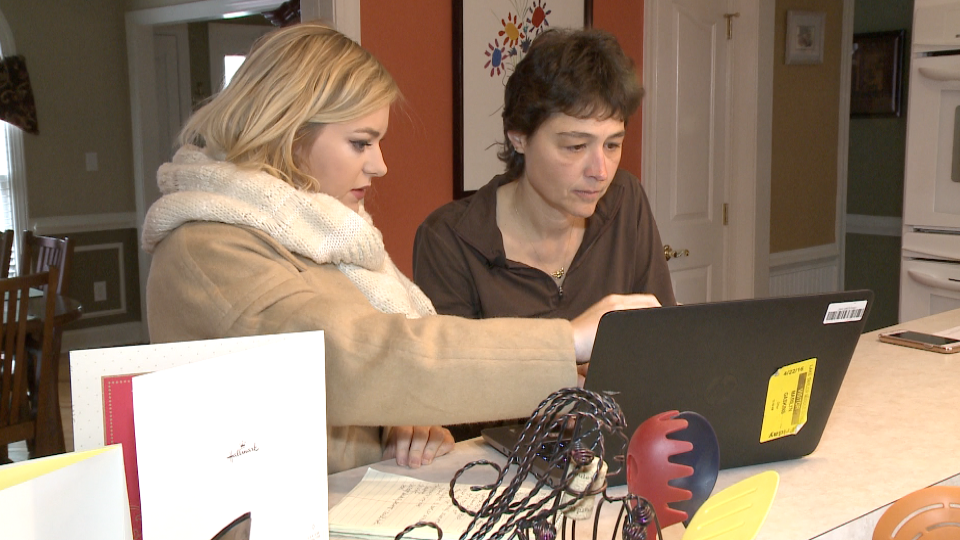