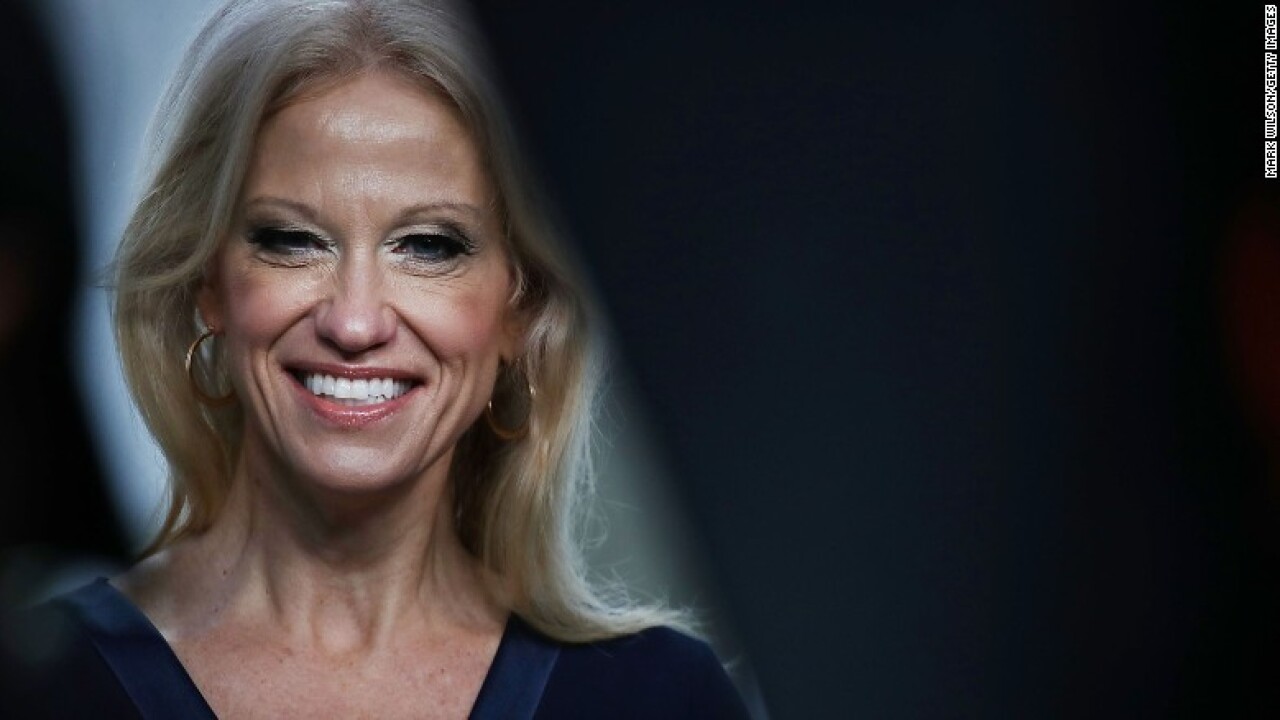 Kellyanne Conway, once the most visible spokesperson for the Trump White House, has been sidelined from television appearances for making statements that were at odds with the administration’s official stance, White House sources told CNNMoney on Wednesday.

Conway has not given a television interview since early last week. On that Monday, she claimed that former National Security Adviser Michael Flynn had the president’s “full confidence.” Hours later, Flynn resigned.

The following day, Conway claimed Flynn had offered to resign, even though White House Press Secretary Sean Spicer said Trump had asked Flynn for his resignation.

She has not given a television interview since then.

Those statements, which came amid existing public scrutiny over Conway’s credibility, led the president and his top advisers to conclude that her appearances were doing more harm than good for the administration, the sources said.

Conway was “off message,” a White House source said.

Both Conway and the White House press office did not respond to requests for comment.

Conway’s absence from the airwaves has already lowered the level of controversy for the Trump White House, suggesting that the press office may be getting a better grip on its messaging strategy.

Even before the Flynn remarks, Conway had come under fire for encouraging Americans to purchase Ivanka Trump’s clothing products — a move House Oversight Committee Chairman Rep. Jason Chaffetz called “over the line” and “unacceptable.”

“Clearly they’re having much more of a drama-free week,” a source close to the White House said. “Having Kellyanne off television is helping them.”

Conway’s absence is also seen as a victory for White House press secretary Sean Spicer. As CNN reported last week, several sources in and outside the White House believe Conway was responsible for leaking negative stories about Spicer to the press, and making his job harder by contradicting him in interviews.

Days before the Flynn debacle, Conway told CNN that she was planning to scale back her television appearances. “I’m trying to reduce my television exposure,” she said.

In the wake of Conway’s Flynn remarks, MSNBC’s “Morning Joe” announced it would no longer interview Conway because she lacked credibility. “She goes out and lies, and you find out about those lies a couple hours later,” co-host Joe Scarborough said. “It’s giving people dishonesty, it’s not worth the interview,” said co-host Mika Brzezinski.

Since last Wednesday, Conway’s media appearances have been limited to radio interviews, including a Tuesday interview with conservative talk shot host Hugh Hewitt.

Sources believe Conway will return to television, but that the administration is enjoying a reprieve from the controversy created by her appearances.

“Trump was using her as an effective surrogate, then she started becoming ineffective,” one of the sources said. “So they’re letting the heat cool off.”