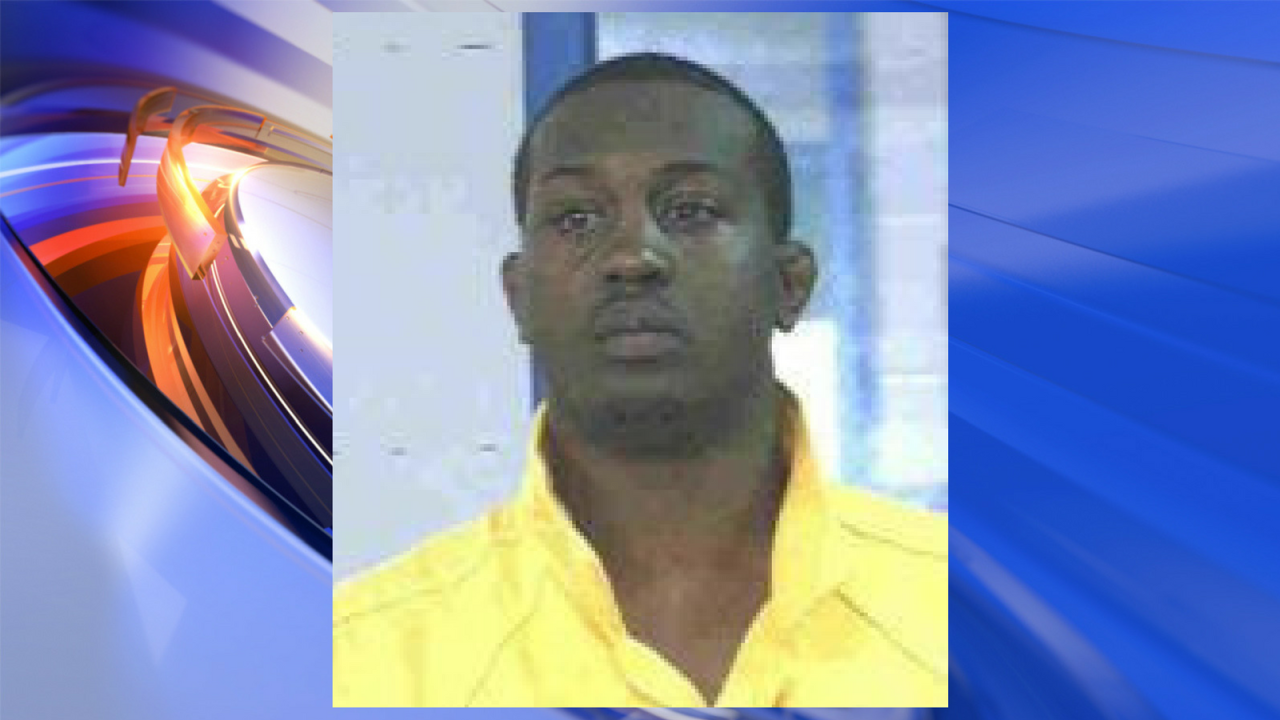 SUFFOLK, Va. – One of the three men charged in the 2015 murder of 22-year-old Donta Williams was sentenced Thursday.

Tremayne Johnson will spend 20 years in jail and have 30 years of probation upon release.

Williams had been reported missing from Portsmouth in January. His body was found in a body of water in Suffolk and the Medical Examiner’s Officer ruled his death a homicide.

Johnson was charged in the death, along with Kyle Purvis and Nathaniel McCoy.