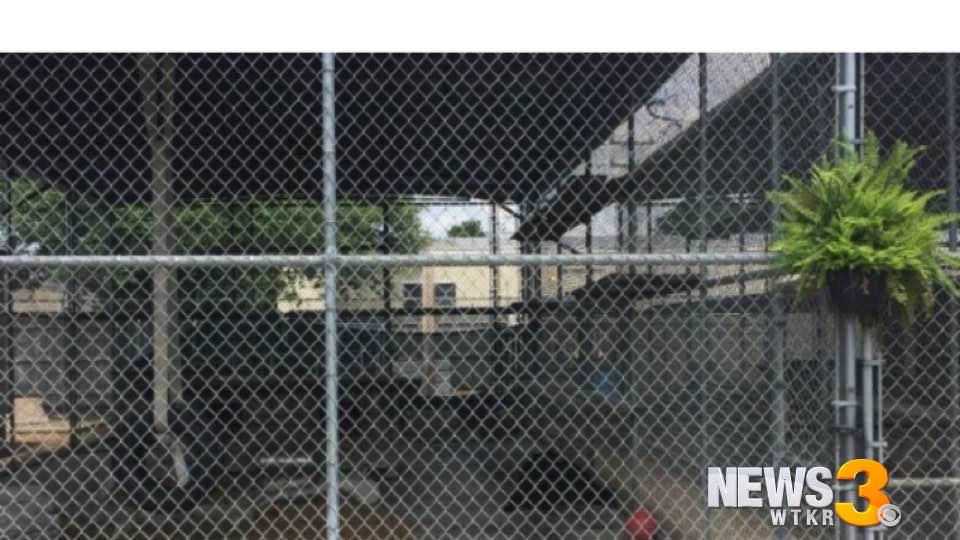 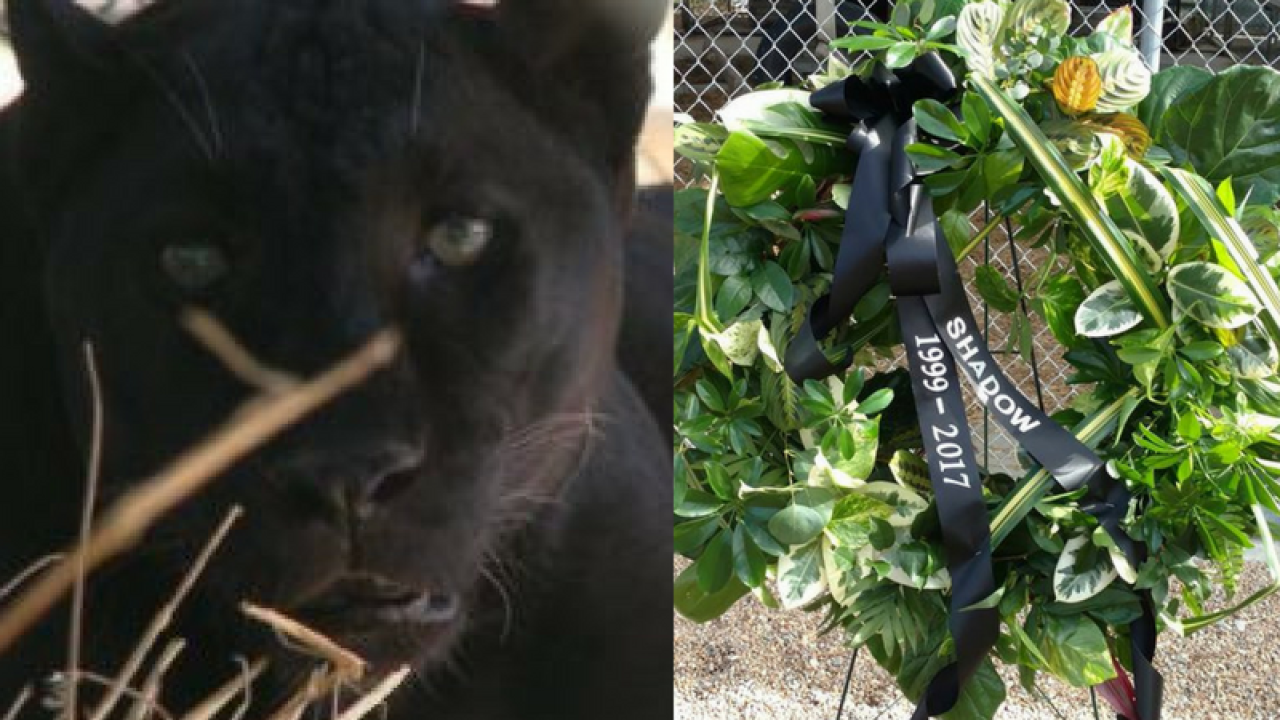 Shadow lived at the SPCA Petting Zoo since he was only 10-weeks old.

Shadow lived at the SPCA Petting Zoo since he was only 10-weeks old.

According to the Peninsula SPCA, Shadow recently began to exhibit signs of illness.

"An exam with an internal medicine veterinary specialist and the shelter’s veterinarian confirmed the presence of serious medical conditions consistent with an animal of his age," the Peninsula SPCA said. "[He] will live on forever in the hearts of so many that he touched. The Peninsula SPCA thanks the many residents and visitors to our shelter who came to know and love Shadow during his lifetime."

An online petition on Change.org  created in August asked for Shadow's release.

Virginia Beach resident Laura Hill started the petition in August 2016 after reaching out to the SPCA about her concerns and contacting the Wild Animal Sanctuary in Colorado. She said the sanctuary was willing to cover all costs and transportation, but the SPCA did not budge.

"It's not possible to meet the needs of a large carnivore in a tiny cage on a concrete floor in the back of a petting zoo," said Hill. "He's never been able to be a leopard, and I just thought that was heartbreaking."

Peninsula SPCA Executive Director, Ellen Thacker, said the petition sparked phone calls and e-mails from all over the world, including many that are threatening. She said they heightened security and called on Newport News Police to make additional patrols.

"They felt that for the time that he has left in his life it would be better for him to stay here with his familiar surroundings," she said. "That it would be traumatic for him to be pulled away from his home."