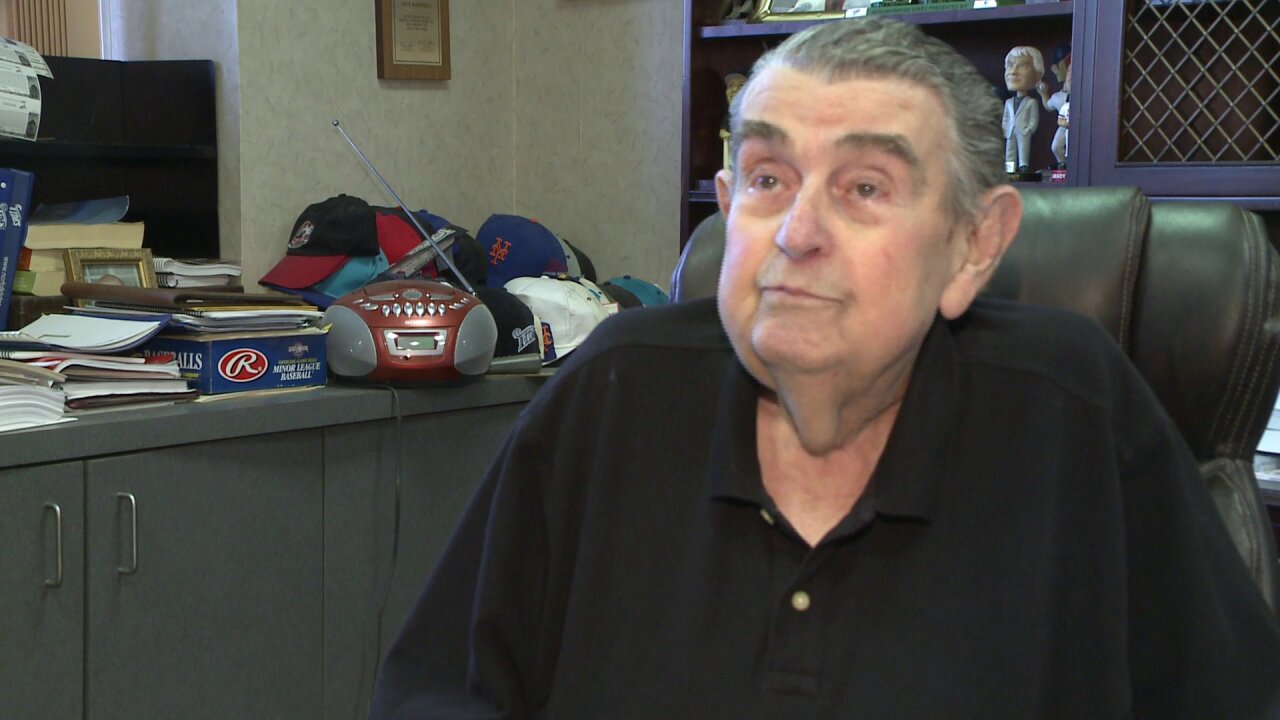 NORFOLK, Va. – Once saluted as the “King of Baseball”, Norfolk Tides executive Dave Rosenfield passed away late Tuesday. He suffered a heart attack at his home February 18th.

The four-time International League Executive of the Year, who served as Tides General Manager from 1963 – 2011, was 87 years old. He had most recently served as Executive Vice President and Senior Advisor to President Ken Young.

“Our entire organization is devastated at this news” said Young. “Dave was instrumental to the success of the Tides for over 50 years, and baseball in Hampton Roads won’t ever be the same without him. Our thoughts and prayers are with Dave’s family as we mourn the passing of a Minor League Baseball icon.”

“Rosey’s passion for the game of baseball was unmatched, and that was obvious to anyone who was ever fortunate enough to cross paths with him” said Tides General Manager Joe Gregory. “His knowledge, guidance and friendship was appreciated by so many people across the baseball industry, and he will be sorely missed.”

In addition to his work with the Tides, Rosenfield served as the General Manager of the Norfolk Neptunes (Continental Football League), was the interim GM of the Virginia Squires (American Basketball Association), and served as the GM of the Tidewater Sharks hockey club.

Rosenfield took pride in the distinction of being perhaps the only, and almost definitely the first, person involved in building two ballparks in the same city. The Tides played at Metropolitan Memorial Stadium from 1970 to 1992. Harbor Park opened in 1993.

It’s at Harbor Park where the Tides will host their parent club, the Baltimore Orioles, March 31st in an exhibition game. Norfolk’s regular season home opener is slated for Monday April 10th vs. Gwinnett.