Orlando nightclub gunman’s widow due back in court 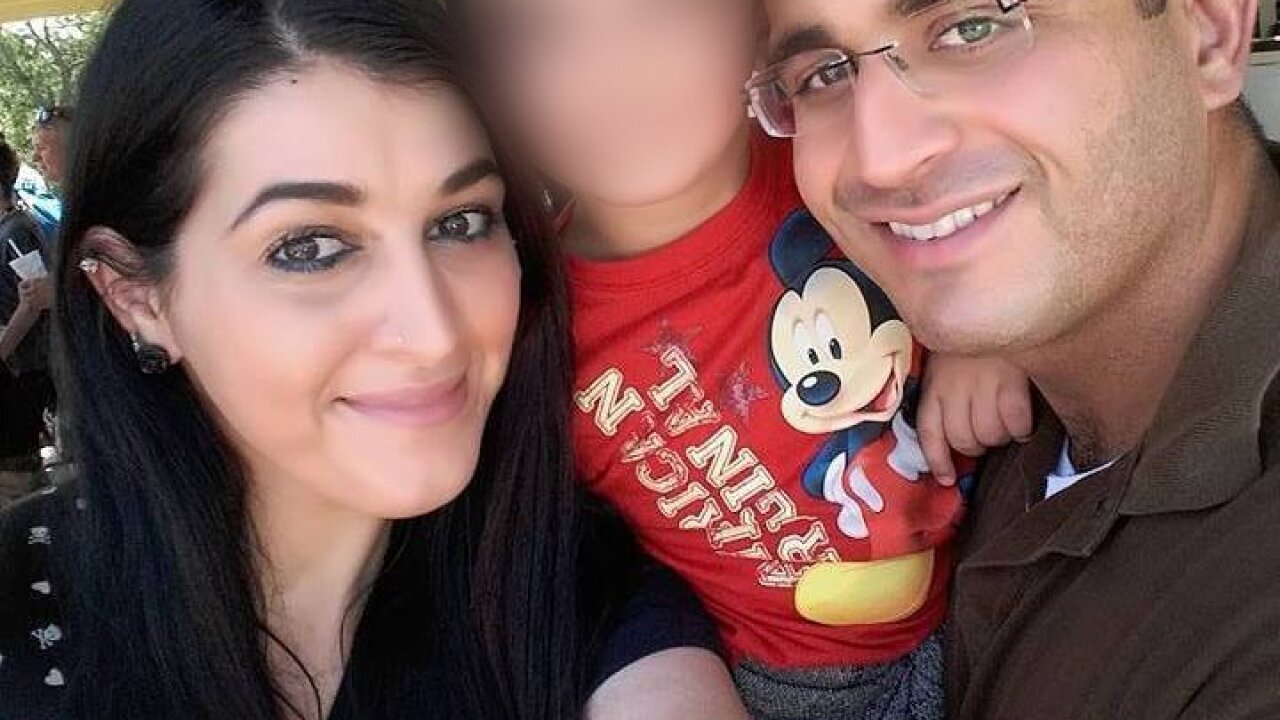 A hearing for Noor Salman, widow of Pulse nightclub gunman Omar Mateen, is scheduled Wednesday, March 1, 2017, in federal court, as a judge could rule whether she can be released before her trial.

A hearing for Noor Salman, widow of Pulse nightclub gunman Omar Mateen, is scheduled Wednesday in federal court, as a judge could rule whether she can be released before her trial.

A hearing for Noor Salman, widow of Pulse nightclub gunman Omar Mateen, is scheduled Wednesday, March 1, 2017, in federal court, as a judge could rule whether she can be released before her trial.

Salman is accused of obstruction of justice, and aiding and abetting her husband’s material support to ISIS. She has pleaded not guilty.

Her late husband killed 49 people at an Orlando gay nightclub, the deadliest mass shooting in modern US history.

In February, US Magistrate Judge Donna Ryu ordered Salman to undergo a psychiatric evaluation to be completed before the detention hearing in Oakland, California.

A month ago, Salman’s lawyer filed a motion for her release pending her trial, stating: “It is clear Noor poses no danger to any person or the community.”

Salman has been in custody since her arrest at her parents’ home in the San Francisco suburb of Rodeo on January 16.

Her lawyer, Charles Swift sought Salman’s release to her family, adding they would be willing to move to Florida, as prosecutors have said they want the case heard there.

Ryu said in the previous hearing that if there is a trial, it could take place in Florida.

Salman’s attorney and her family maintain that she didn’t know that Mateen was going to carry out the killings at the Orlando club on June 2016.

Salman and Mateen married in 2011, settled in Florida, and had a son, who is now 4 years old.

Court documents filed by her defense lawyer say that Mateen was a violent and abusive man who “threatened to kill her if she left.” Salman said her husband abused steroids, which led to weight gain and erratic moods.

Swift wrote in a motion for her release that Salman is not religious at all and that her connection to the crime was only through “her tragic marriage” to Mateen.

“Noor, unlike other terrorism defendants, was only present as a wife, and an abused wife at that,” the defense motion stated.

What the prosecutors say

In contrast, investigators say Salman acted of her own free will and knowingly took steps to obstruct the probe into the massacre. A law enforcement official also had told CNN that Salman’s assertions she was coerced through her husband’s abusive behavior did not stand up.

Her indictment alleges, without elaborating, that Salman “did knowingly aid and abet” her husband from at least April onward and that after the shooting, she “did knowingly mislead” investigators.

An official told CNN on condition of anonymity that evidence will show she was complicit and had to know her husband was going to do something terrible.