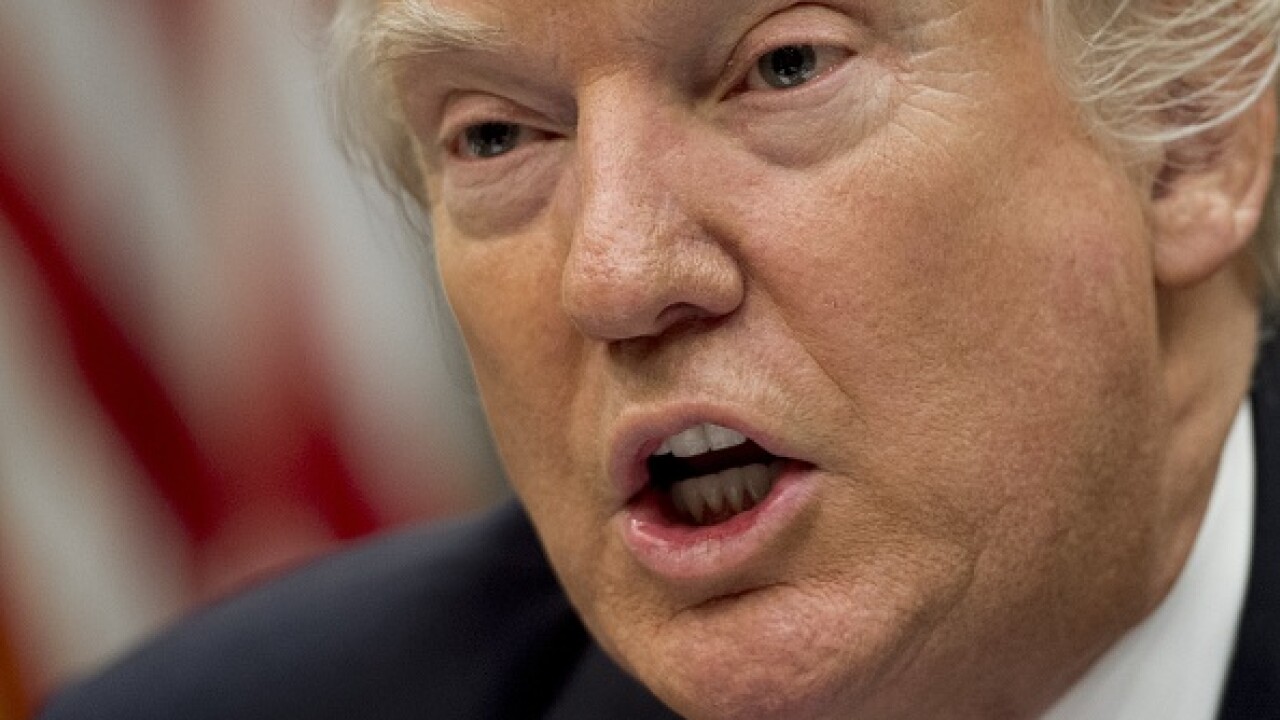 A federal judge in Seattle on Friday granted the Trump administration a two-week extension to respond to a motion to make a lawsuit against its travel and refugee ban a class-action case.

In his order, Judge James Robart noted the plaintiff’s frustrations over seemingly contradictory statements from the administration and its lawyers about whether a promised new executive order on the ban will supersede the current one.

Robart is the same judge who granted a temporary restraining order against the current executive order, which the White House rolled out in January.