For the past month, the local chapter of Act for America has been planning “March 4 Trump”.

It’s part of a nationwide effort to say thank you to the president for keeping promises made on the campaign trail.

In response, protestors are planning “Still We Rise”, along with Black Lives Matter 757.

Organizers say it’s to stop what they see as an open display of racism.

They also say Act of America is allegedly a hate group.

“Their entire rhetoric is keeping the Muslims out of the American community and ways to keep Islam out of America and we don’t stand for that," organizer Anastasia Miller said. That’s not what this county is about."

Organizers said they invite the opposing side to protest.

“I said this is your first amendment right,” Scott Presler, the organizers of March 4 Trump, said. “Come out. This is what democracy looks like. We have every right to come out and have freedom of association and freedom of expression.” 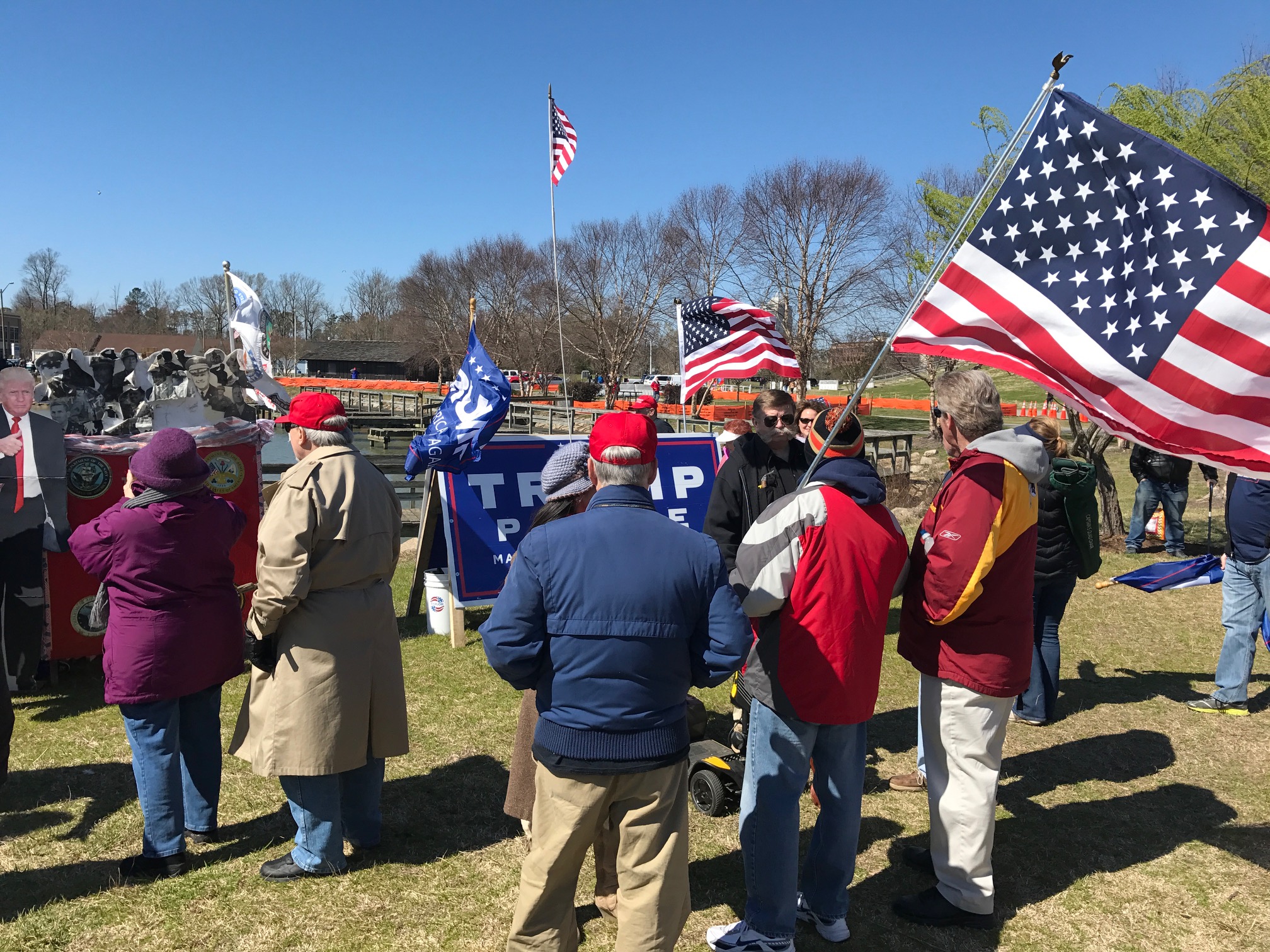