Crews had to go up five stories above where the man was, opened a window, and walked across a ladder to get to him.

The operator has a medical condition and he was unconscious when crews got to him.

He was on the crane about 365 feet in the air during windy conditions.

Fire officials said this was a technical rescue because of how far up they had to make the rescue from. 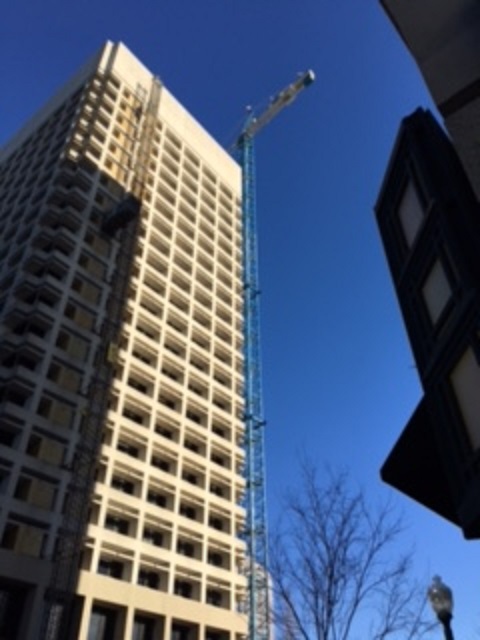