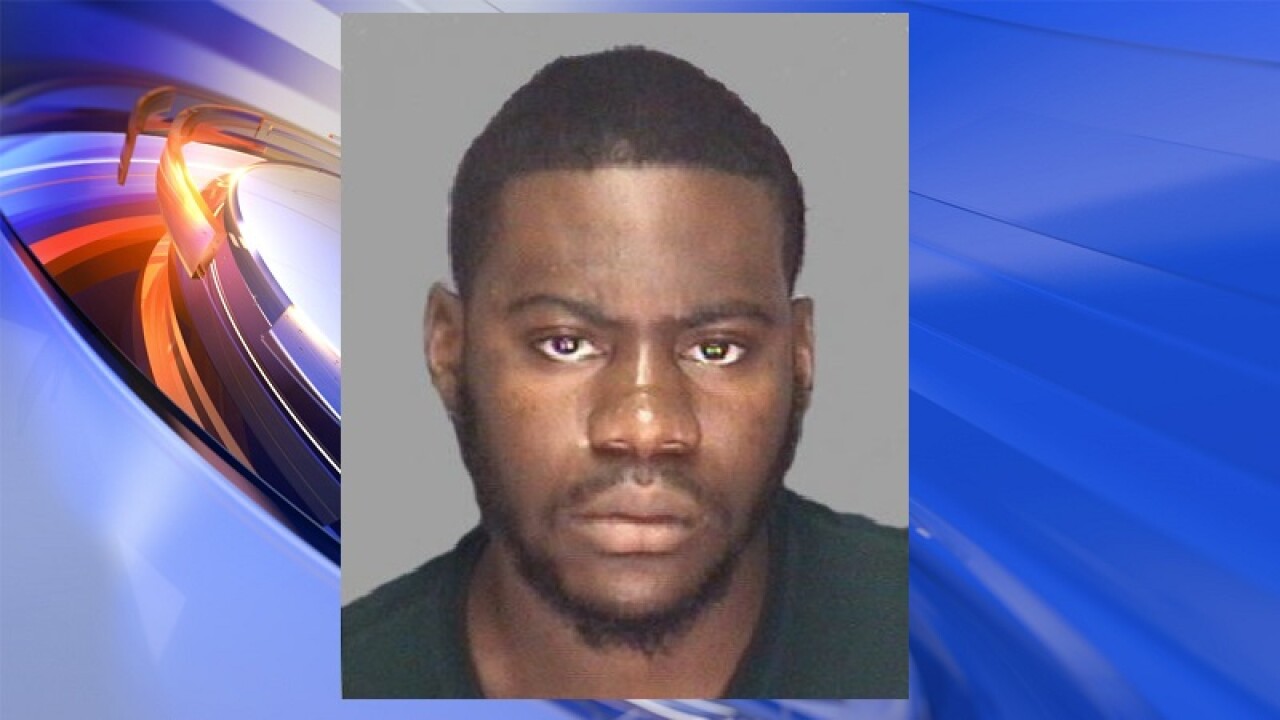 VIRGINIA BEACH, Va. – A man convicted in a 2015 murder and robbery in Virginia Beach was sentenced Thursday to serve three life terms plus 18 years in prison.

Raiquan Turner, 21, was charged with murder and robbery in 2015 after shooting and killing 25-year-old Paul Abbey outside Cheetah’s Gentlemen’s Club in Virginia Beach.

A jury found Turner guilty Wednesday on charges of First Degree Felony Murder, Robbery (2 counts), Use of a Firearm (2 counts), and Conspiracy.

Two other men were charged in connection with the crime, Keith Mitchell and Timothy Watson. In a preliminary hearing in the fall of 2015, Mitchell testified that he was the getaway driver the night of the shooting and that Turner pulled the trigger.

Watson and Turner were charged with the murder and robbery of the victim and Mitchell was charged with accessory to the crime.

A jury heard sentencing recommendations Thursday from both the defense and prosecution. They deliberated and recommended Turner be sentenced to three life terms plus 18 years in prison, the highest possible sentence.

A judge formally imposed the sentence shortly after the jury’s recommendation was announced.

Turner was previously convicted of Attempted Murder in Aid of Racketeering Activity and Discharge a Firearm during a Crime of Violence and is already serving a 20 year sentence.

Three arrests made in murder at Cheetah’s Gentlemen’s Club