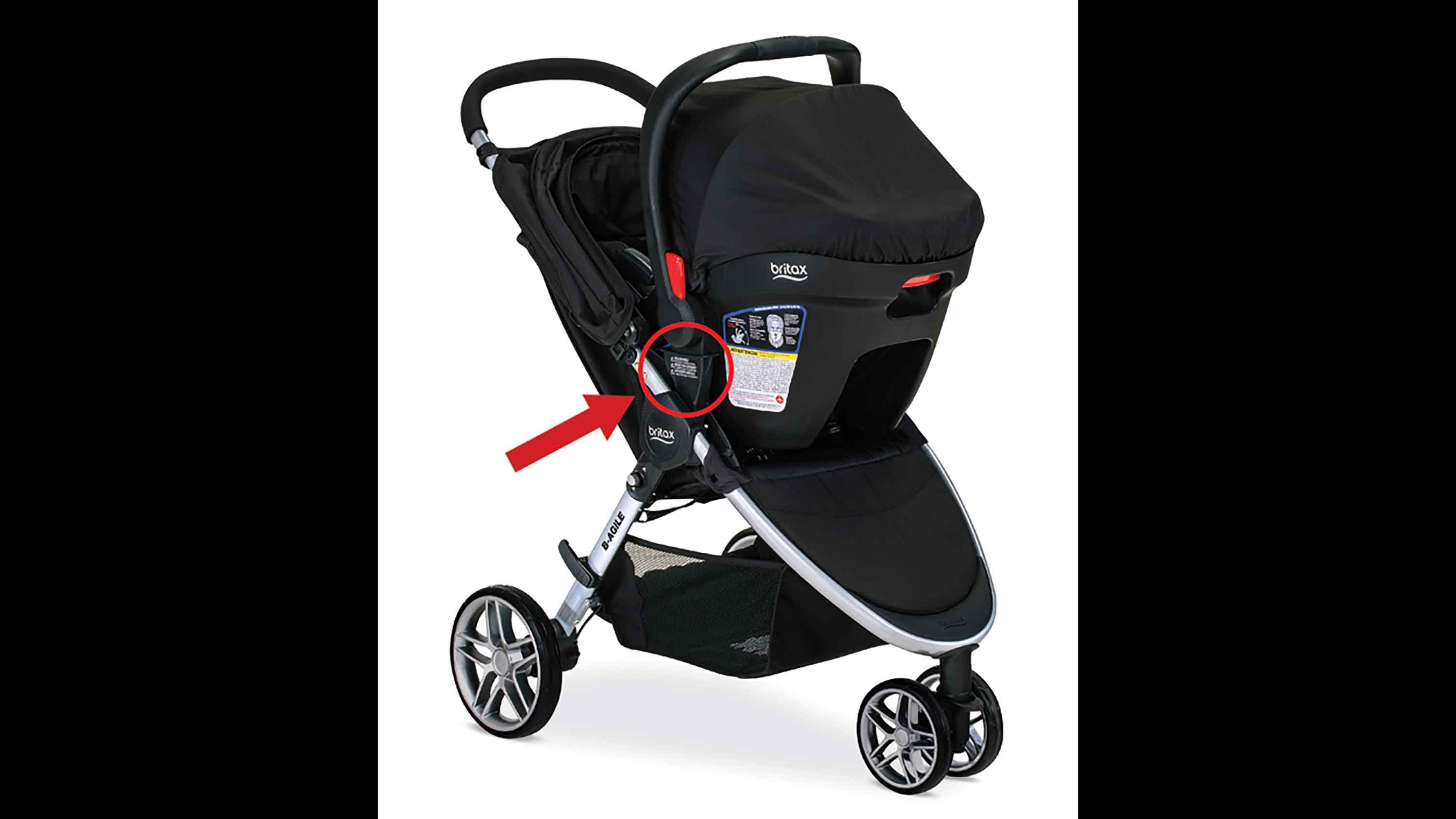 An estimated 1.4 million children under the age of 3 were treated in US emergency departments for nursery product-related injuries between 1991 and 2011, according to a new study in the journal Pediatrics — an average of more than 66,000 injuries per year.

The study found that the nursery products most commonly associated with injuries were baby carriers — including carriers worn on the body and car seat-style carriers — cribs and mattresses, strollers and walkers/baby exercisers. Eighty percent of the injuries were caused by a child falling.

The researchers were interested in how children were potentially getting injured from nursery products, in order understand what steps could be taken toward prevention, according to Tracy Mehan, manager of translational research with the Center for Injury Research and Policy at Nationwide Children’s Hospital, who was not involved with the new study.

The products most linked to injuries

Researchers from the Center for Injury Research and Policy used data from the National Electronic Injury Surveillance System, a database operated by the US Consumer Product Safety Commission that monitors consumer product-related injuries. They looked at childhood injuries associated with nursery products such as cribs and mattresses, strollers, carriers and walkers and exercisers.

Although other studies have looked at injuries associated with specific nursery products, such as cribs and baby walkers, the researchers said this is the first to use nationally representative data to investigate injuries across a broad range of products.

Over the 21-year study period, an average of more than 66,000 children younger than 3 were sent to emergency departments for nursery product-related injuries each year. More than half of all injuries occurred during the first year of life, with the highest proportion among infants 6 months to 11 months old (35.5%). More boys (54.9%) were injured than girls, and a majority of injuries occurred at home (87.9%).

The researchers also found a decline in injuries from 1991 to 2003, possibly because of injury prevention efforts around baby walkers, but injuries began to increase again during the last eight years of the study.

“The decline coincided with injury experts working with manufacturers and legislators to completely redesign baby walkers and strengthen the safety standards, which was a real success,” Mehan said.

She hopes the study can challenge manufacturers of nursery products to redesign products to be safer for families.

How to evaluate product safety

The research might not give the most up-to-date representation of injuries involving children and nursery products, one expert said.

Wolfson said the United States has some of the strongest safety standards for cribs, bassinets, high chairs and other equipment compared with other countries. When purchasing nursery products, newer is safer because of improved safety standards, he said.

Before using a new nursery product, Mehan recommends following the the 4 Rs: do the research, check for recalls, register the product, and read the manual.

Before bringing a product home, consumers should go through a trusted organization, such as the American Academy of Pediatrics or the product safety commission, to get the latest research and recommendations on child safety and product recalls, she says.

Consumers should also fill out registration cards that come with their products so manufacturers can contact them in the event of a recall.

And although most parents are too busy to read the manual, Mehan said that taking a few minutes to go through it can help you understand how to safely use the product and prevent injuries.

If you are using secondhand products, make sure to check for any defects or potential flaws. If it’s a crib, Mehan says, check that it was made after 2011, when safety standards changed, banning drop-side cribs and toughening testing.