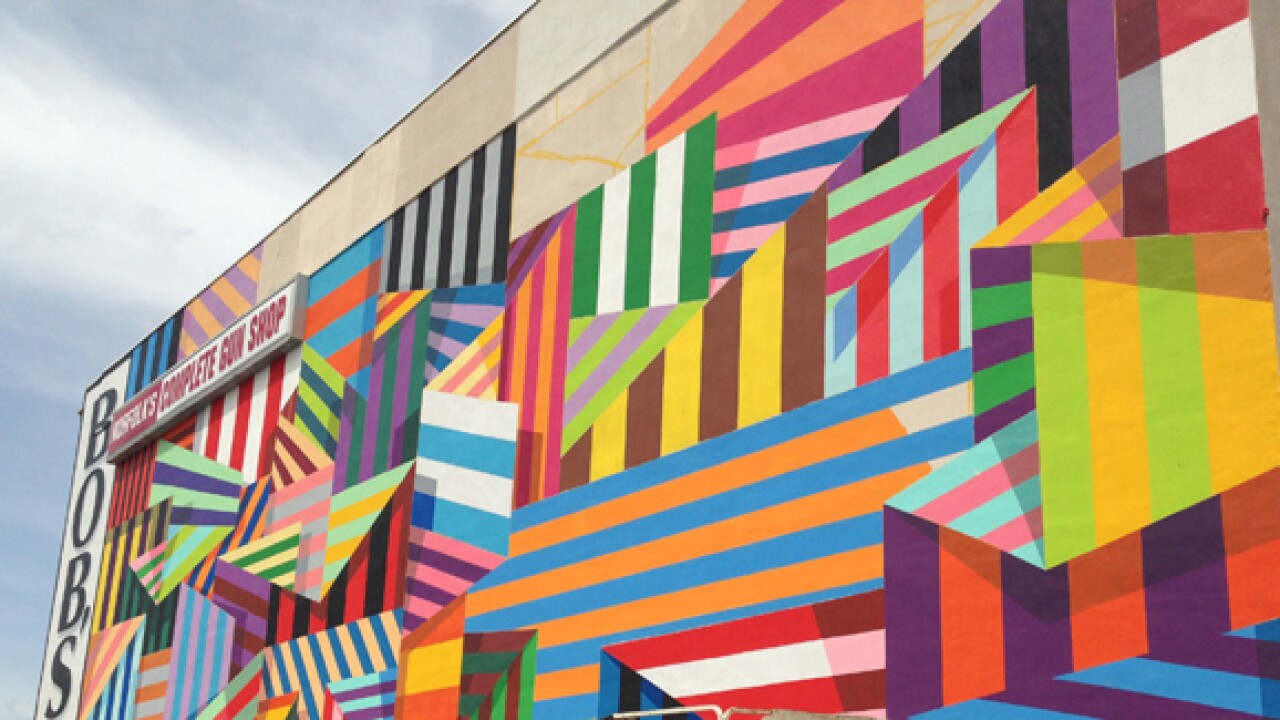 Courtesy of the Downtown Norfolk Council

NORFOLK, Va. – Glamour Magazine gave a huge shout out to Norfolk on Tuesday!

It explains that the list is comprised of places where people who are looking to travel solo might enjoy.

For people looking to get away, Glamour says it doesn’t always have to be going to “faraway lands.”

Norfolk was ranked first on the list of eight places.

The description for the NEON District said:

This mid-Atlantic destination is often overlooked and ripe for entourage-free exploration. Art enthusiasts will love strolling through the NEON District, a mural-filled neighborhood where you can visit the Glass Wheel Studio, catch a comedy show, or attend an opera performance. Later, head to the cozy bar at Todd Jurich’s Bistro for drinks and some hand-harvested Eastern Shore oysters.