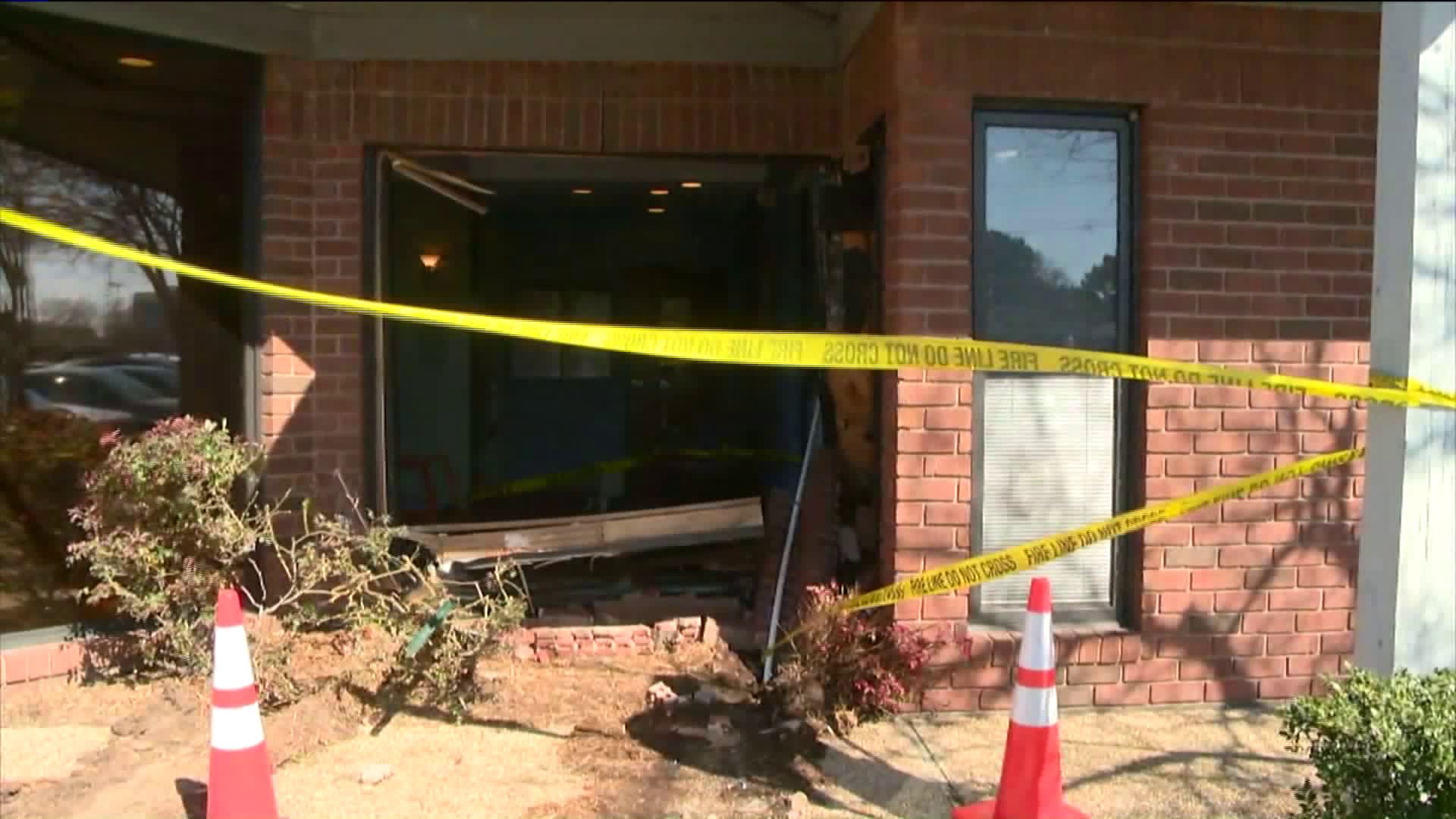 VIRGINIA BEACH, Va. – Police and fire officials were on the scene after a car ran into a building on Wednesday.

Police say the accident happened just after 1:30 p.m. at the Virginia Beach Medical Park in the 1000 block of First Colonial Road.

Police arrived on scene and found the driver was attempting to park but accidentally hit the gas and ran the front end of the vehicle approximately three feet into the side of the building.

A doctor inside the building at the time came out to check on the driver who appeared to be uninjured.

The Virginia Beach fire department was on scene checking on the structural integrity of the building.

Police have not said anyone has been charged at this time.

The offices will remain open and they will see patients as scheduled, a spokesperson for the Sentara office said.