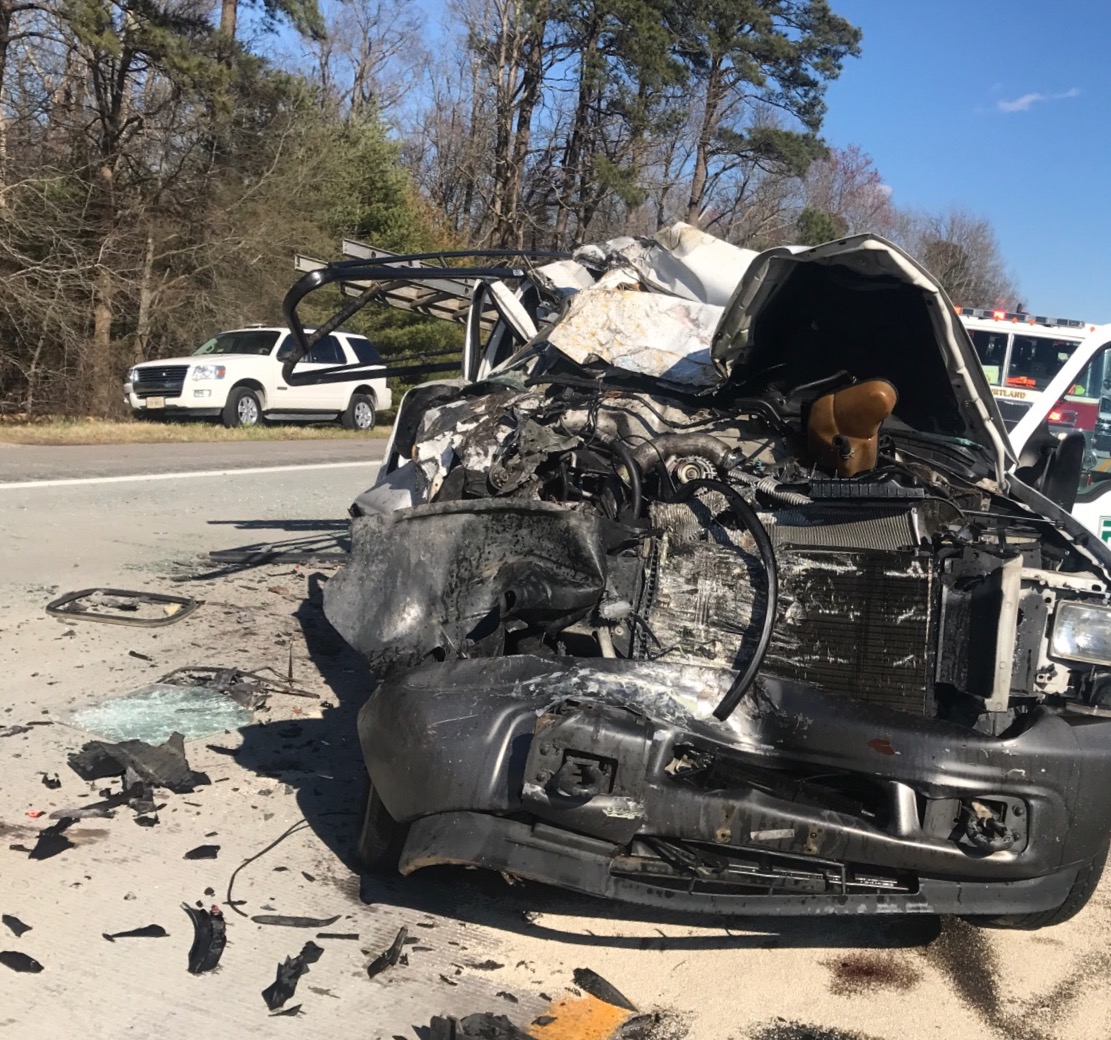 SOUTHAMPTON Co., Va. – A school bus was involved in a crash Wednesday afternoon, according to the Southampton Co., Sheriff’s Office.

Around 3:30 p.m. authorities got a call about the crash in the area of Southampton Parkway and Medicine Springs Road.

It appeared a truck ran into the back of the school bus, the office said.

The driver of the truck was airlifted to a local hospital for treatment at the trauma center.

Deputies said there were students aboard the bus at the time of the crash.

Another bus was sent to pick up the students so they could be transferred back to Southampton High School to be picked up by parents.

If parents cannot get their child, a bus will take them home.

There is no information on what caused the crash at this time.