VIRGINIA BEACH, Va. - Fire officials said a man was taken a local hospital after a fire on Thursday.

On Friday around 2 p.m. officials said the man died as a result of his injuries. He has been identified as 84-year-old Jack Douglas Soudriette.

Soudriette suffered serious burns to his lower body and was in critical condition.

He was taken to Norfolk General Hospital for treatment.

The fire was in a storage unit in the 5900 block of Providence Road at the Jack Rabbit Self Storage location.

When crews arrived they found an older model Ford Escort heavily involved in flames. The flames had also spread to two storage units within a few feet of the vehicle.

Dispatch communications got a call about the fire around 7 p.m.

Fire officials said it took about 30 minutes to get the blaze under control.

Firefighters said it was difficult to locate the man because of the extreme amount of debris and clutter in the unit, leaving very little room to move about. 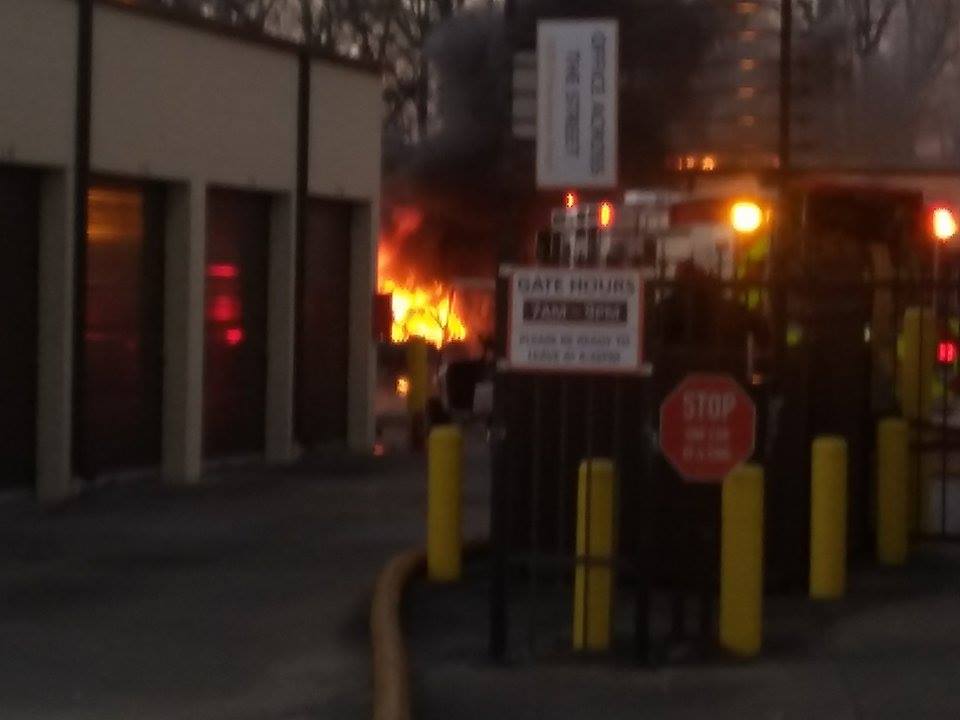