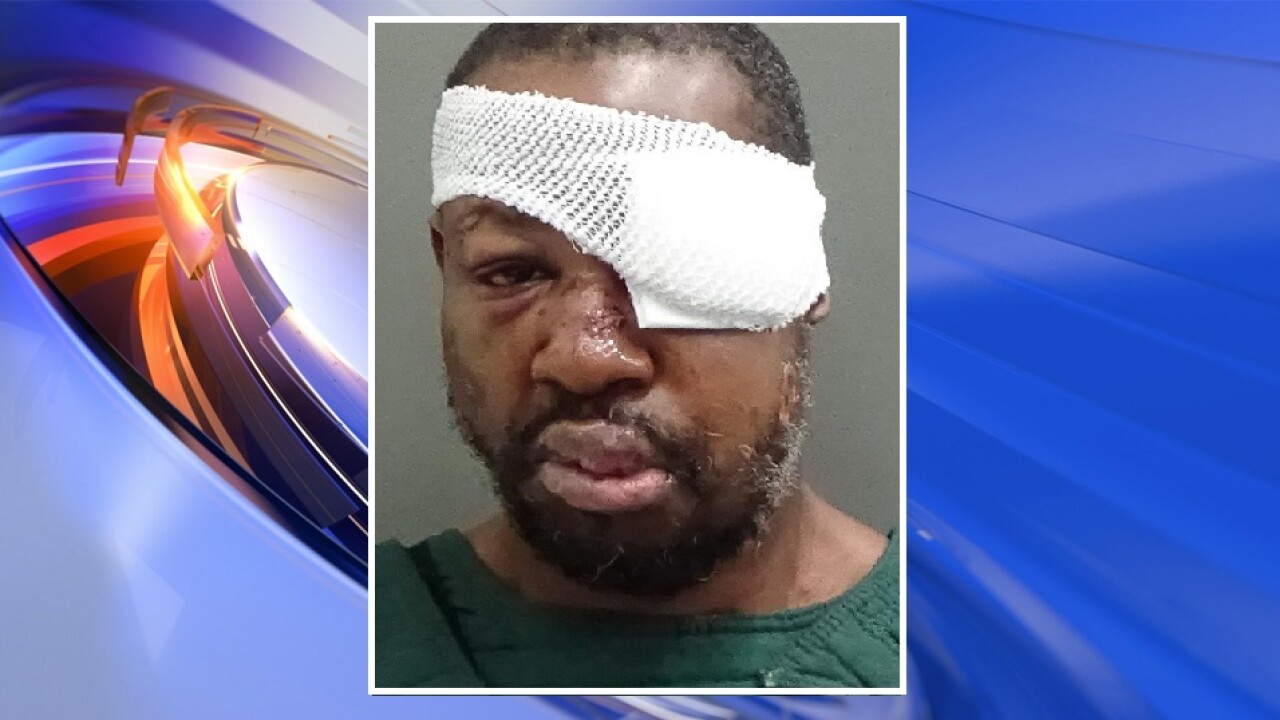 The Florida state attorney expected to prosecute the murder trial of Markeith Loyd was removed from the case by Gov. Rick Scott on Thursday afternoon after refusing to seek the death penalty in the case.

Aramis Ayala, the state attorney for the 9th Judicial Circuit Court of Florida, said earlier Thursday that her office would not seek the death penalty in any cases.

Ayala’s decision not to seek the death penalty for Loyd sparked immediate criticism from several Florida leaders, including Orlando Police Chief John Minda, who said he was “extremely upset” by it. Scott called on Ayala to recuse herself from the case midday Thursday. After she refused, Scott reassigned Loyd’s case to 5th Circuit State Attorney Brad King, he said in a statement.

“[Ayala] has made it clear that she will not fight for justice and that is why I am using my executive authority to immediately reassign the case to State Attorney Brad King,” Scott said. “These families deserve a state attorney who will aggressively prosecute Markeith Loyd to the fullest extent of the law and justice must be served.”

“Some victims will support and some will surely oppose my decision,” she said. “But I have learned that the death penalty traps many victims, families in a decadeslong cycle of uncertainty, court hearings, appeals and waiting.”

Capital punishment has been in limbo in Florida recently. The US Supreme Court ruled in January 2016 that the state’s death penalty process was unconstitutional, and the state’s high court ruled against a proposed fix to that law late last year.

On Tuesday, the governor signed a new death penalty bill, which was crafted to stand up to those legal challenges.

“Today’s announcement is on the right side of history as momentum against the death penalty in the United States continues to build,” Margaret Huang, executive director of Amnesty International USA, said in a statement.

Sherrilyn Ifill, president and director-counsel of the NAACP Legal Defense and Educational Fund Inc., said Ayala’s “acknowledgment that the death penalty system is irreparably broken puts her at the forefront of smart-on-crime prosecutors,” according to a statement.

The stance is significant because Orange County, where Ayala is a chief prosecutor, is among four of Florida’s 67 counties that has produced more than five executions since 1976, the NAACP Legal Defense and Educational Fund said.

The county is also among 10 Florida counties that together account for half the state’s death row population, the organization said.

Backlash to the decision

“I have seen the video of Markeith Loyd executing Lt. Debra Clayton while she lay defenseless on the ground,” Mina said.

“She was given no chance to live. A cop killer — who also killed his pregnant girlfriend — should not be given that chance. The heinous crimes that he committed in our community are the very reason we have the death penalty as an option under the law.”

Loyd and Dixon had been involved in a relationship and had a child on the way, authorities said. He had been on the run since her fatal shooting at an Orlando residence.

Clayton received word January 9 that Loyd was near a Walmart and tried to confront him.

Mina said the suspect “basically opened fire on” Clayton as soon as she told him to stop and continued to shoot even after she was down.

State Attorney General Pam Bondi, a Republican, said it “sends a dangerous message” not to seek the death penalty.

“It is a blatant neglect of duty and a shameful failure to follow the law as a constitutionally elected officer,” Bondi said.

Shawn Dunlap, president of the Fraternal Order of Police Orlando Lodge 25, slammed the decision as an “epic injustice.”

“The death penalty is the law of the land in the state of Florida, and I believe that if there ever was a case for its use this would be the one,” Dunlap said.

Charges of acting as accessories after the fact against Zarghee Mayan and Jameis Slaughter were dropped, according to a review of an Orange County court docket.

Authorities said Mayan did not contact officials after meeting with Loyd, who allegedly told him he had killed Dixon.

Slaughter was accused of collecting money to give to Loyd, a former boyfriend, while police were searching for him, authorities said.

The court filing said the case is not suitable for prosecution.

Slaughter still faces a misdemeanor charge of giving police false information. She’s accused of lying about her communication with Loyd while he was on the run.

When asked to enter a plea this month, Loyd responded: “For the record, I want to state that I am Markeith Loyd. Flesh and blood. I’m a human being. I’m not a fictitious person. I’m not a corporation,” he said.

Loyd had a series of verbal outbursts when he questioned why the court placed charges against him.

Court documents indicate Loyd has not been diagnosed with a mental issue, has 10 years’ worth of schooling and has a GED certificate.

A pretrial hearing for the Dixon case is set for April 17, Lauten said. Jury selection for that trial will begin on May 1. The case is expected to last about two weeks.

On June 19, Loyd will stand trial, accused of killing Clayton. A pretrial hearing is scheduled for June 12.

The next status hearing is scheduled for Monday.