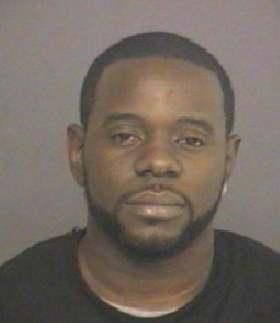 ISLE OF WIGHT COUNTY, Va. – A man who was wanted on drug charges has been arrested.

On Friday deputies said Dashean Davis was arrested while they conducted a traffic stop.

Davis tried to flee on foot and after a short chase he was taken into custody.

Deputies were looking for Davis for three felony indictments since July 2015.

Davis was allegedly involved in an operation that deputies went undercover to bust. The operation was named “Operation Bullseye.”

All defendants arrested in connection with the investigation, except for Davis and Chevon King, who has a sentence pending, have been sentenced by an Isle of Wight Court for their involvement.

Those defendants received a total incarceration and or probation time of 182 years, deputies said.

Davis faces additional charges because of the foot pursuit. He was transported to Western Tidewater Regional Jail on a no bond status.