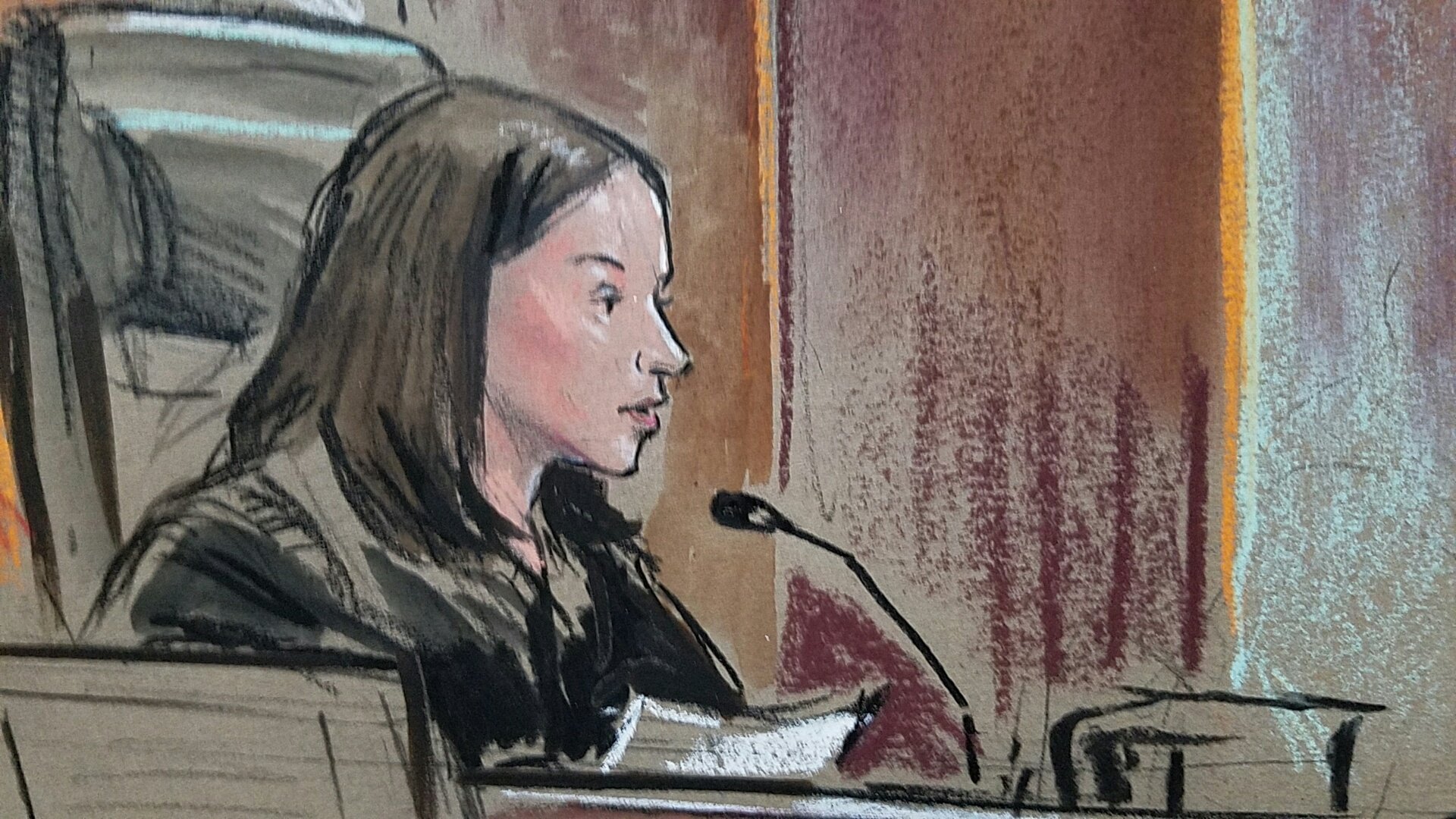 The accused White House fence jumper was on the White House south grounds for 15 minutes or more before he was caught Friday, a Secret Service source with knowledge of the matter told CNN Friday, and officials are investigating multiple failures that allowed it to happen.

The source says Jonathan Tran set off several alarms, but was able to avoid other sensors. The source said “the response to the alarm was lacking, and found (the suspect) vulnerabilities in the system.”

Secret Service officials are conducting a formal Mission Assurance Review to the incident. They say the 26-year-old California man carrying a backpack jumped multiple fences at the White House complex and set off multiple alarm sensors before he was discovered just steps from a main door to the mansion.

Rep. Jason Chaffetz, chairman of the House Oversight Committee, sent a letter Friday to the acting director of the Secret Service, saying his committee is now investigating the incident.

He said his committee has learned of these additional allegations that weren’t in the original affidavit, including triggered alarms that were ignored and that the suspect “may have moved around on the White House grounds undetected for a considerable amount of time.”

Chaffetz wrote that the suspect also “may have attempted entry into the building.”

“If true, these allegations raise questions about whether the agency’s security protocols are adequate,” he wrote.

Chaffetz asked William Callahan, the acting director, to provide documents and video related to the incident and to brief the committee on Monday at 5 p.m. ET.

A Secret Service source tells CNN that Tran was observed looming around Pennsylvania Avenue as early as 6 p.m. almost six hours before he was arrested on the White House grounds.

Video surveillance footage shows Tran, the accused jumper, first jumping a fence in the Northwest corner of the Treasury Building, immediately adjacent to the White House. Tran activated a sensor alarm in the Treasury Moat, the source said.

Secret Service officers responded to the alarm, but Tran had already snuck beyond one Secret Service post and moved closer to the White House when an officer came to investigate. The source believes Tran then crossed over the East Executive Drive and jumped the White House gate near an East Wing guard post that is not routinely staffed.

The source said Tran activated an alarm sensor, but was hiding behind a pillar of the East Wing entrance. The source said Tran then jumped a low wall before traversing along East Wing. Several sensors went off, but it is unclear if they were properly investigated. A variety of detection systems ring the White House complex in overlapping zones. The systems primarily rely on infrared and microwave technology, but can be subject to malfunction or false activation.

The incident happened just before midnight on the night of March 10 while President Donald Trump was at the White House.

The Secret Service told CNN Friday it had no official comment on the details reported by CNN Friday.

The President was alerted about the intrusion late Friday night, an administration official said. Trump said last Saturday that the suspect was disturbed, calling the situation “sad” and saying he appreciates the work of the Secret Service.

“The service did a fantastic job,” the President said to reporters during a lunch meeting with Cabinet officials at the Trump National Golf Club in Potomac Falls, Virginia. “It was a troubled person. It was very sad.”