Two people were arrested after deputies found the plants and other marijuana paraphernalia in the home. 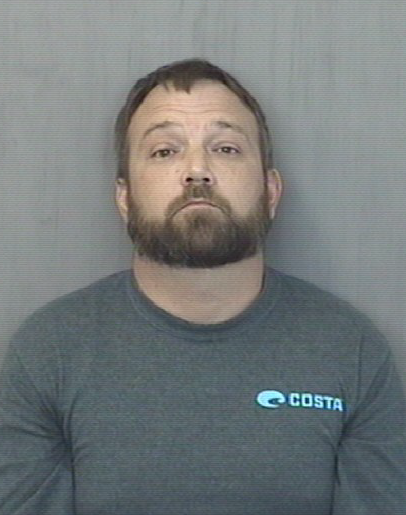 Jason Troy Vanhorn, 36, was charged with felony manufacture marijuana and felony maintain a dwelling place for controlled substance. Vanhorn was also charged with misdemeanor paraphernalia after deputies found a water bong and marijuana crusher at the residence. He was placed under a $5,500 secured bond and posted bail.

Patricia Harding Warren, 69, was also arrested and charged with felony manufacture marijuana and felony maintain a dwelling place for controlled substance. Warren was placed under a $5,000 bond and posted bail.

According to the Camden County’s Sheriff’s Office, Warren and Vanhorn both lived at the home.