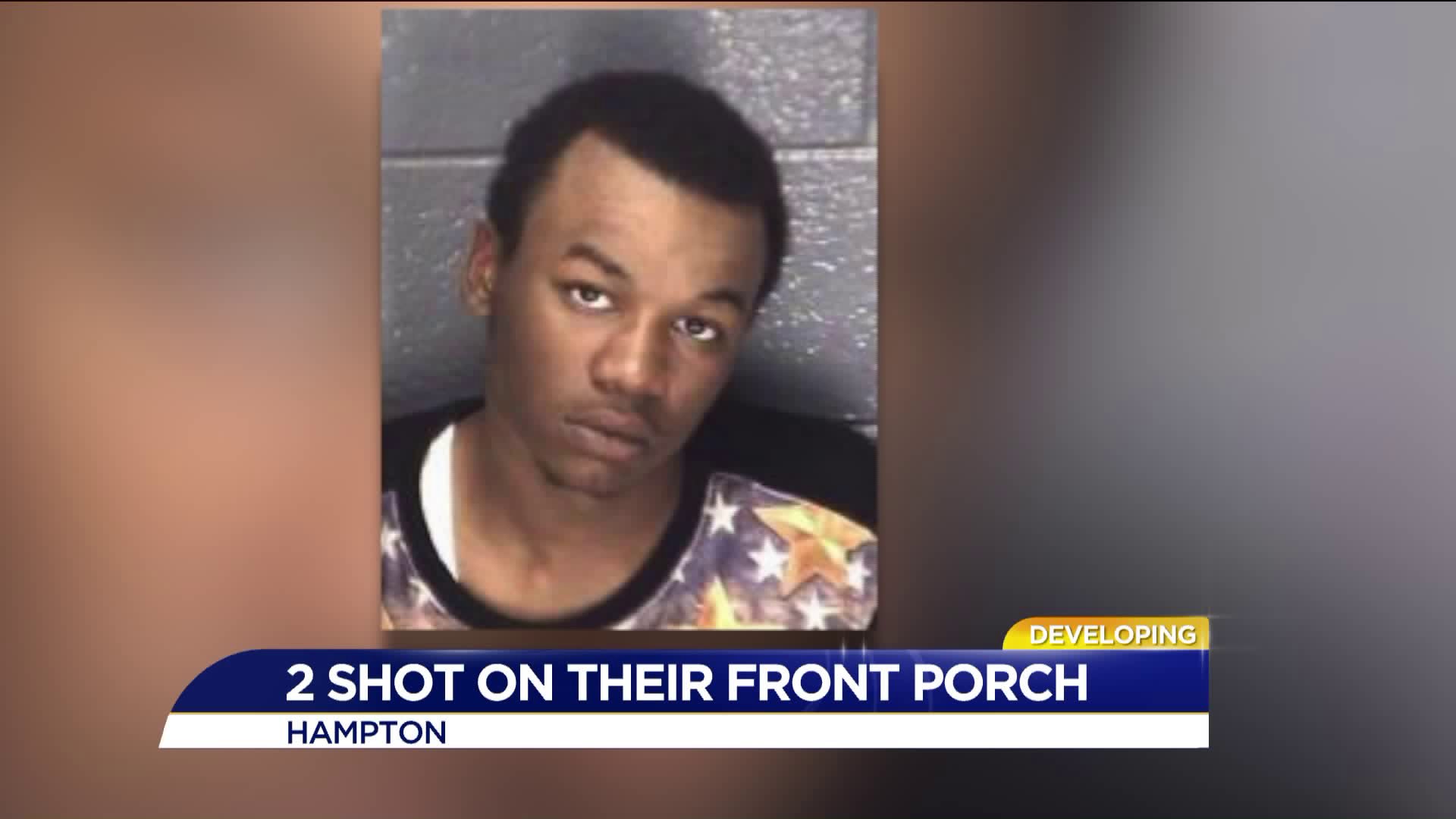 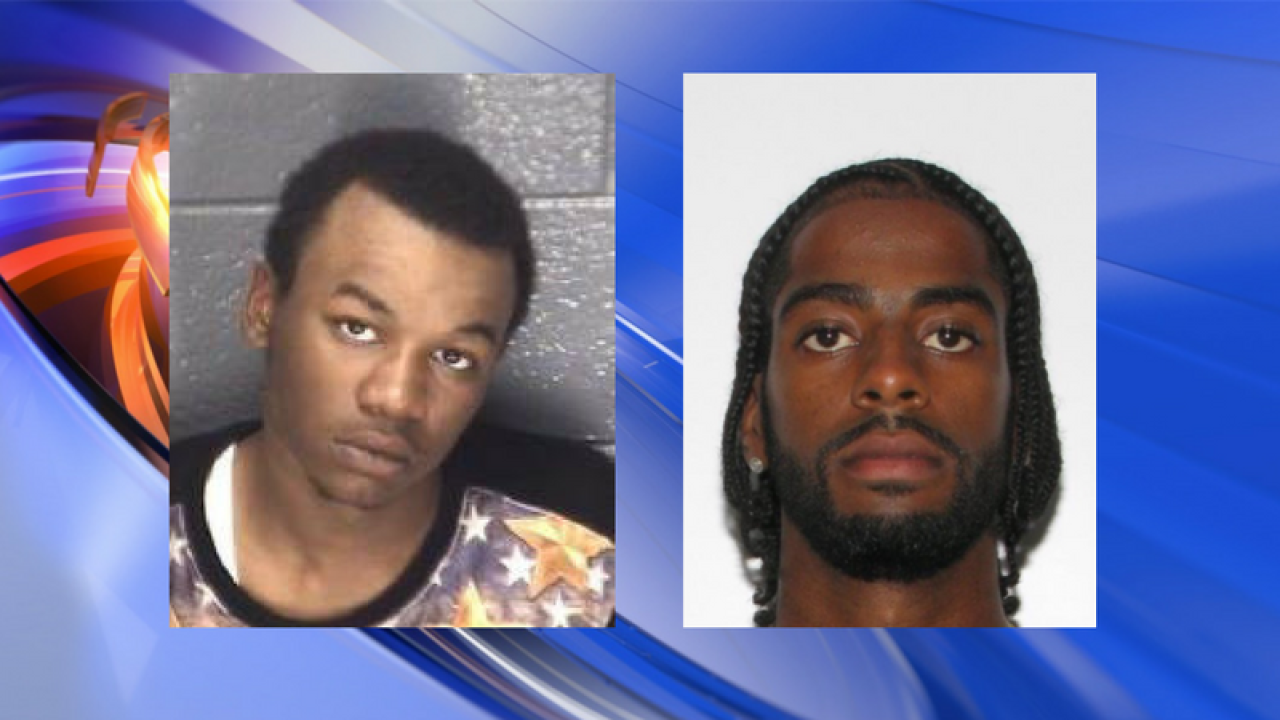 HAMPTON, Va. — Hampton Police have arrested Markies Lamar Parks and has obtained warrants for Jordan James Harrison in connection to a shooting that occurred on March 18.

Markies Parks has been charged in connection to a Hampton shooting.

Just before 11:30 a.m., officers responded to a two vehicle crash had occurred at the intersection of Calvary Terrace and East Weaver Road involving a vehicle matching the description of the suspect vehicle for the the shooting complaint.

Officers on the scene saw two people matching the description of the shooting suspects who were attempting to run away from the scene of the crash.  One of the subjects, Markies Parks, was caught a short time later.  Two firearms were found and seized as a result of this incident, according to officials.

Police say a further investigation revealed that the two victims were on the porch of a dwelling located in the 1st block of Calvary Terrace when they observed the suspect vehicle, a burgundy Cadillac, driving slowly on Calvary Terrace.

An occupant from the suspect vehicle pulled out a gun and began firing in the direction of the victims before running away from the scene.

Warrants were obtained for 25-year-old Jordan James Harrison in connection with a Hampton shooting.

Two rounds fired from the suspect vehicle struck residences located in the first block of Calvary Terrace. There were no injuries as a result of the rounds that struck the residences.

When driving away from the area, the suspect vehicle struck a 2014 four door Nissan that was traveling on East Weaver Road. Both occupants of the Nissan involved in the accident were taken to a local hospital for treatment of non-life-threatening injuries.

Warrants were obtained for 25-year-old Jordan James Harrison, a Newport News man with a last known address in the 8000 block of Orcutt Avenue. Harrison is wanted for aggravated malicious wounding, malicious wounding,  shooting from a moving vehicle, shooting into an occupied dwelling, two counts of use of a firearm in commission of a felony,  felony hit and run reckless driving and driving on a suspended license.