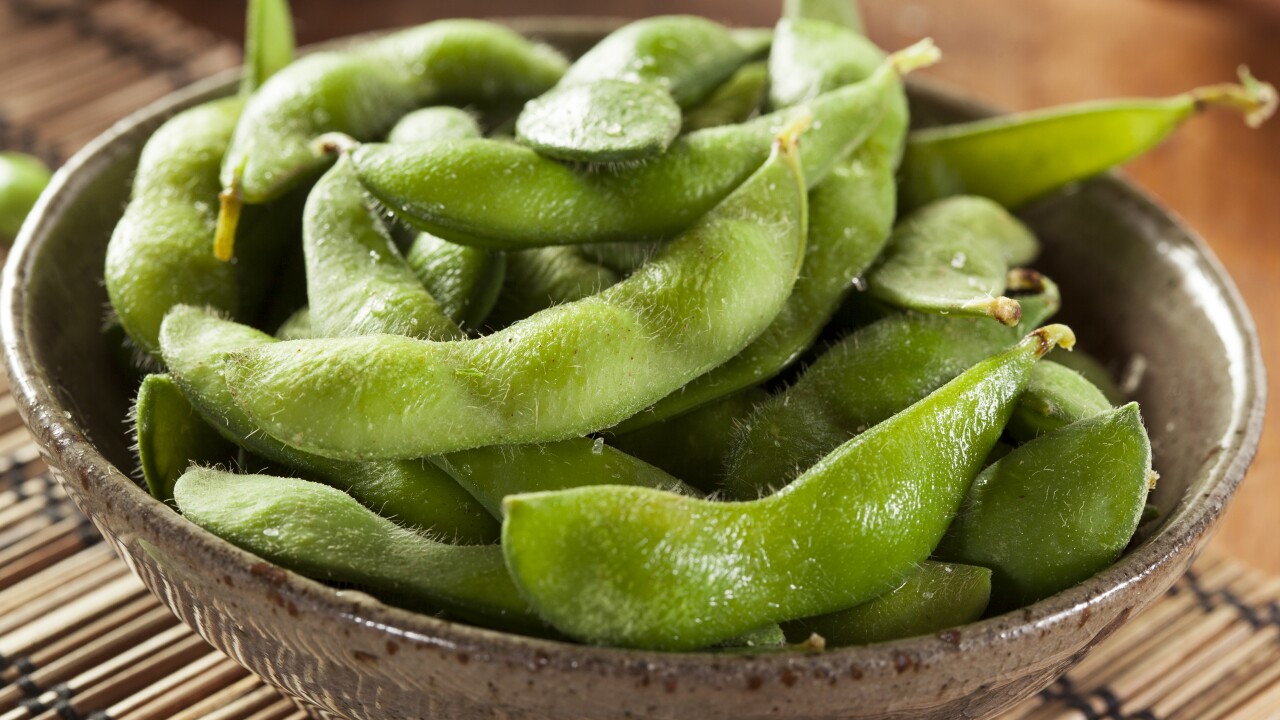 Cooked Green Organic Edamame with sea salt against a background

An Edamame product has been recalled in 33 states due to fears it may be contaminated with potentially fatal listeria bacteria.

Listeria monocytogenes cause symptoms that may include fever, muscle aches, diarrhea or other gastrointestinal problems, according to the Centers for Disease Control and Prevention.

Symptoms appear a few days or up to a few weeks after eating the contaminated food. Healthy people made sick by the bacteria often suffer only short-term symptoms, such as high fever, severe headache, stiffness, nausea, abdominal pain and diarrhea.

In pregnant women, listeriosis can cause miscarriage, stillbirth, premature labor and serious illness or death in newborns.

Among the elderly and people with chronic medical conditions, such as cancer, and weakened immune systems, listeriosis can be fatal.

Anyone who experiences symptoms should seek medical care.

No longer on sale

As of March 16, no illnesses had been reported.

Retailers have been notified and the affected product should no longer be on sale.

The Centers for Disease Control and Prevention says there are an estimated 1,600 cases of listeria a year, about 260 of them fatal.