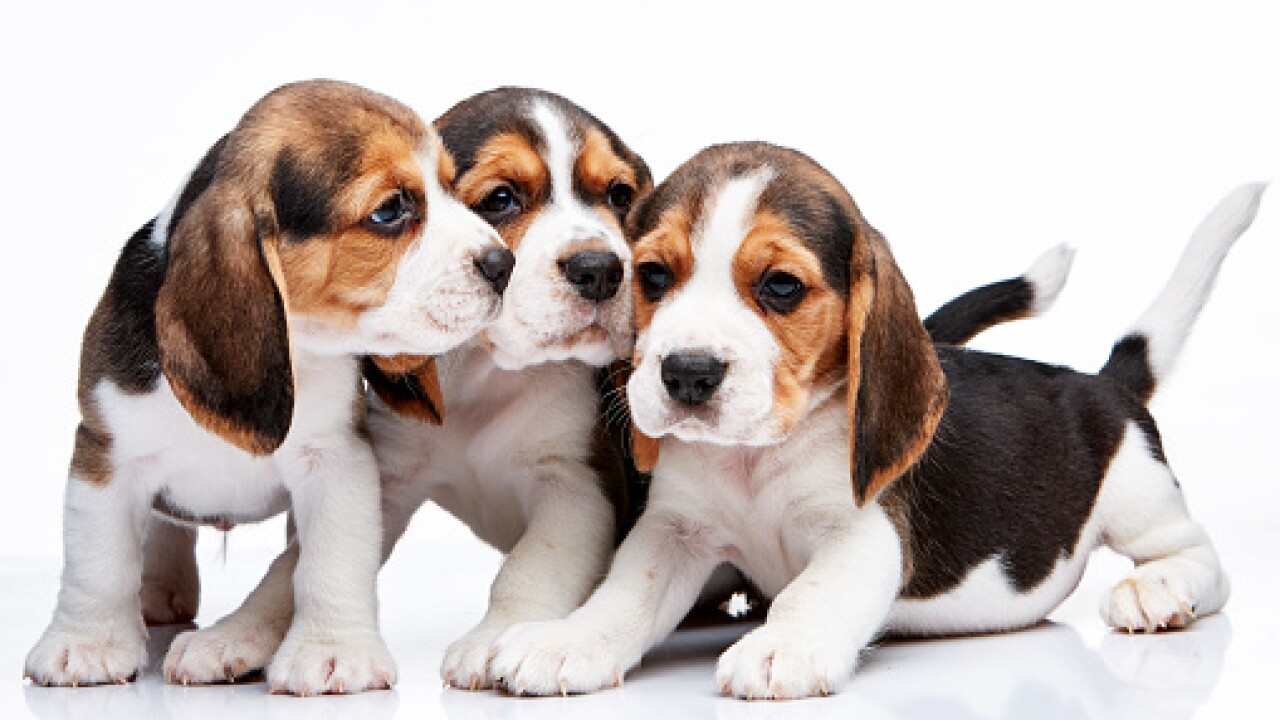 RICHMOND – Virginia soon will have three new laws that will impact its furry residents and their owners.

SB 852, introduced by Sen. William Stanley, R-Franklin, is aimed at brokers and breeders who sell dogs to pet shops. The new statute says the seller must have a valid license from the U.S. Department of Agriculture.

Moreover, pet stores may not procure a dog “from a person who has received citations for one critical violation or three or more noncritical violations from the USDA in the two years prior to receiving the dog,” according to a summary of the bill by the Legislative Information System.

Violating the law will be a Class 1 misdemeanor for each dog sold or offered for sale. That is punishable by up to a year in jail and a $2,500 fine.

Tabitha Treloar, director of communications at the Richmond SPCA, said the organization is grateful for the new law.

“SB 852 closed loopholes in a section of code that became law in 2015, making it clear that pet stores may not acquire pets either directly or indirectly from puppy mills,” Treloar said. “While adopting from a reputable shelter or humane society will always be the best way to get a new companion, this is a law that helps to protect Virginia customers, and we are grateful to Sen. Stanley for carrying this bill and to Gov. McAuliffe for signing it into law.”

McAuliffe also signed HB 1477, sponsored by Del. Robert Orrock, R-Caroline County. It will allow local governments to provide lifetime licenses for cats and dogs for a maximum fee of $50. (The cost of an annual pet license will remain at up to $10.)

The lifetime license will be valid if the animal’s owner continues to reside in the locality and keeps up the animal’s rabies vaccinations. If an animal’s tag is lost, destroyed or stolen, the legislation sets a $1 fee for getting a duplicate tag.

Pet owners must get a license for any dog or cat that is 4 months or older. Guide dogs or service dogs that serve disabled people are exempt.

McAuliffe also signed HB 2381, sponsored by Del. Matthew Farris, R-Rustburg. It modifies the legal description of a “dangerous dog.” It’s a designation with big ramifications: If a dog is officially labeled as dangerous, it is listed in an online registry, and the owner must get insurance and pay a $150 annual fee.

Farris wanted to give a dog the benefit of the doubt if it bites a person or another animal. The bill will give animal control officers the option of determining whether a dog should be considered dangerous just because it inflicts a nip, scratch or minor injury on someone, or on another pet.

Matthew Gray, Virginia state director of the Humane Society of the United States, applauded McAuliffe for signing the bills but was disappointed that other legislation failed during the General Assembly’s 2017 session.

“We are grateful that these bills have been signed by Gov. McAuliffe, who has traditionally supported our agenda,” Gray said. “But the House of Delegates defeated nine of 11 bills that would have expanded protections for animals, including bills to protect dogs from living their lives at the end of a chain and to prevent indiscriminate euthanasia in animal shelters. That’s a dismal failure and a profound illustration of the challenge animal welfare advocates face in Virginia.”