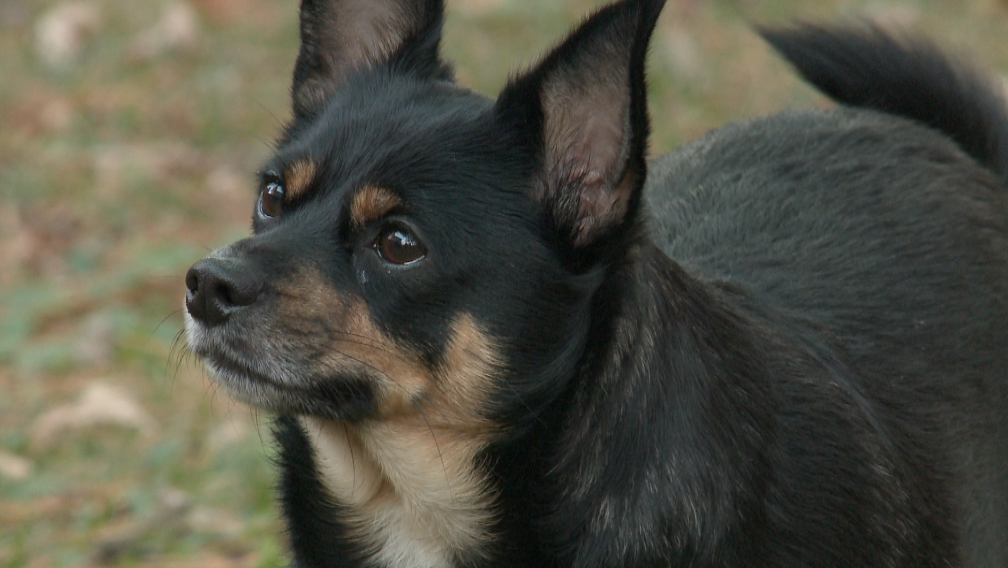 Dog lovers know the joy their furry friends bring to them and in honor of this special day here are 10 stories that melted hearts over the past year.

Share a photo of your puppy by emailing pics@wtkr.com or using the “Submit Your Photo” button at the bottom of this story.

1. In December News 3 introduced Paco, the unlikely hero that helped lead to the arrest of a car thief in Portsmouth. Around 3 a.m. Paco woke his owner up by barking and growling at a man in a hoodie. Police ended up arresting the man and said if they weren’t called he may have been successful in committing several robberies.

2. A Chesapeake dog brought new meaning to the old joke “Why did the chicken cross the road?” In January the dog was chased by a chicken across Moses Grandy Trail. Video (shown below) depicts all the action as the two run across the road. We were told the two made it home safely.

3. A Utah man found comfort and love in his pet dog after losing his wife during a crash they were involved in. Initially, Chris Olsen thought he lost his dog, Monte, in the crash after they could not find him. After thousands of people shared his story online, Monte was found a few miles from the scene of the crash. Chris said he believed his wife knew he needed Monte to comfort him after his loss.

4. A group of dogs was rescued from a dog meat farm in South Korea in January and Sundance was one of them. The dog was brought to the Virginia Beach SPCA as a rescue effort saving the dogs from the torture they likely would have endured during the slaughter process. Sundance got a new life when Susan and Mike Dillon adopted him.

5. In February the world was introduced to the cutest dog-owner combo. A Philadelphia rescued put bull won hearts over after he was photoed hugging his new owner. Russ’ owners were volunteers at the shelter they adopted him from. In the picture the dog can be seen behind his owner with a paw around her stomach and his head resting on her shoulder, eyes closed and very happy.

6. It would not be a dog story if we didn’t mention the Best in Show dog at Westminster! Rumor the German shepherd took home the grand prize at the 141st show. Last year Rumor fell just short of the big award and was named the nation’s No. 1 dog, but she came back and won big!

7. After a boy lost his leg and hip to cancer his mom made it her mission to find a dog with three legs. The California family got just that with Logan. The family found the dog on a shelter’s Facebook page but when they arrived he was already spoken for. They decided to wait and were delighted to hear when the potential owner changed her mind. The boy and dog now have each other to lean on as they live with their unique challenges.

8. A North Carolina pup was given a new opportunity after getting prosthetic feet. Teddy was healthy but he was missing one thing, feet. A rescue group said they didn’t know the exact story about what happened to Teddy’s feet but they made his life easier by getting him prosthetics, which were made by Durham-based company Bio-Tech Prosthetics & Orthotics.

9. Picasso was the dog that melted hearts and prompted people to give money to help him. He is a pit bull-corgi mix who was saved from a high-kill shelter after being surrendered by a breeder. Picasso has a misaligned snout that makes him look like something the artist Picasso himself would paint. Earlier in March the shelter in Oregon that saved Picasso and his brother said he would undergo dental surgery to correct his painful condition.

10. One owner wasn’t letting anything, even a cougar, get to his dog. Will Gibb saved his eight pound Husky when a cougar came out of the woods in Canada and attacked his dog. Gibb was able to fight off the cougar by punching it and eventually finding a large stick to fend the cat off. Now that’s loyalty!