Two taken to hospital with serious injuries after Norfolk crash 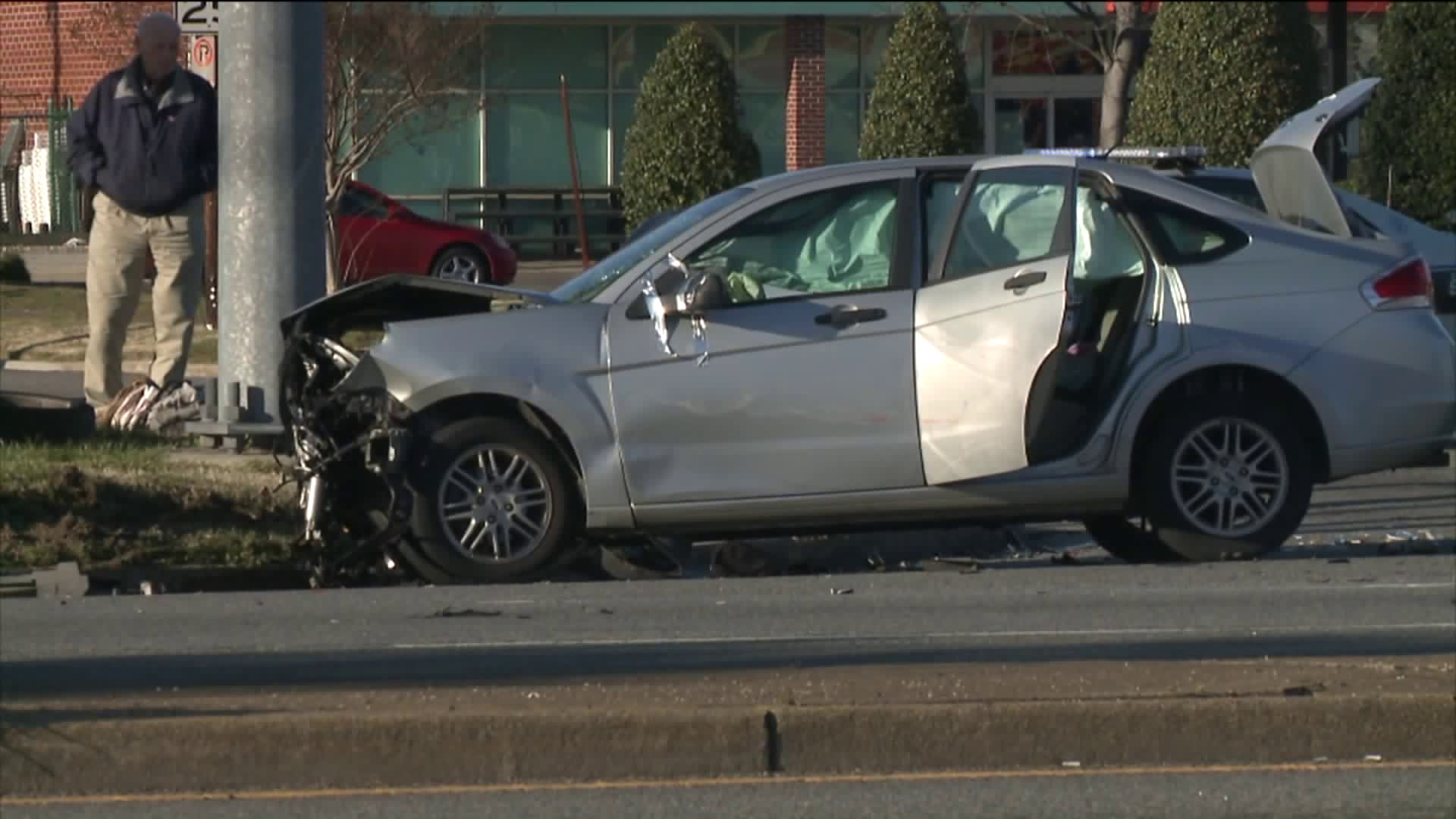 Norfolk, Va. – Two people were taken to the hospital Thursday after a crash.

Police said the incident happened in the 2300 block of East Little Creek Road around 5:15 p.m.

A car was traveling east on Little Creek Rd., and tried to make a left hand turn when a car heading westbound struck them.

There were two passengers in each car and police said the people in the vehicle making the turn were not injured.

Passengers in the car that hit the vehicle were taken to Sentara Norfolk General Hospital with serious injuries.

Police are investigating the incident.