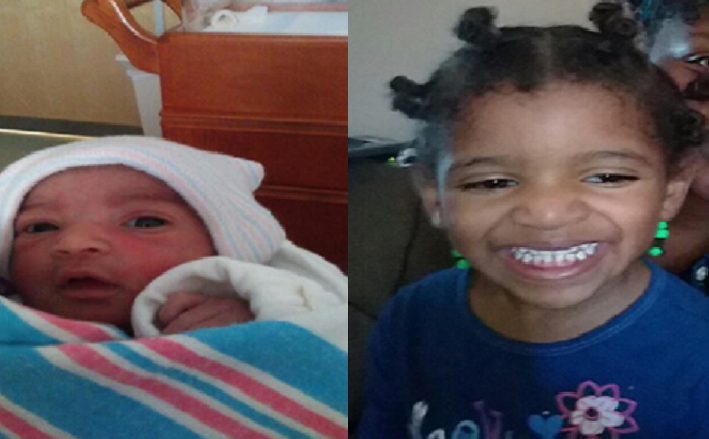 HOKE COUNTY, N.C. – A man has been charged with two counts of first degree murder after detectives say he stabbed his daughters to death.

Detectives from the Hoke County Sheriff’s Department arrested 30-year-old Tillman Freeman in connection with the crime.

“All this was thoughts as a dispute or domestic between him and his wife, with accusations of cheating or even the kids not being his. The kids were in the vehicle. He killed them in the vehicle. A lunge-type of knife, hunting knife, something you would use, you know, that’s what we believe was the weapon,” Hoke County Sheriff Hubert Peterkin said.

Police say Freeman took the girls after a dispute with his wife in Fayetteville Friday.