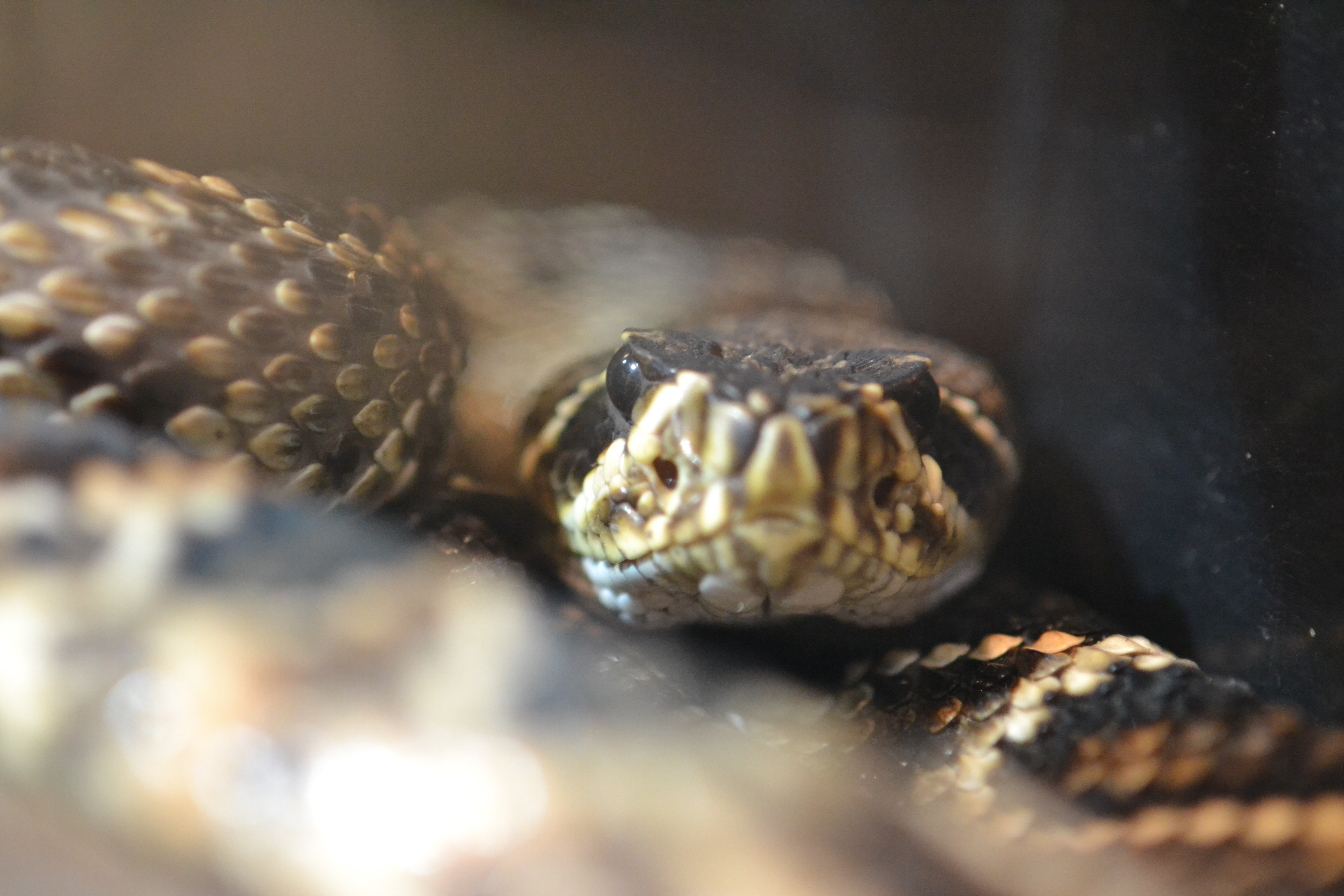 MANTEO, N.C. – Sssssay hello to the newest addition to the North Carolina Aquarium on Roanoke Island!

The eastern diamondback is one of three species of rattlesnakes native to North Carolina. It’s usually found in the southeast part of the state.

The juvenile rattle snake is only a few feet long…for now. Diamondbacks commonly grow up to be about eight feet long in adulthood.