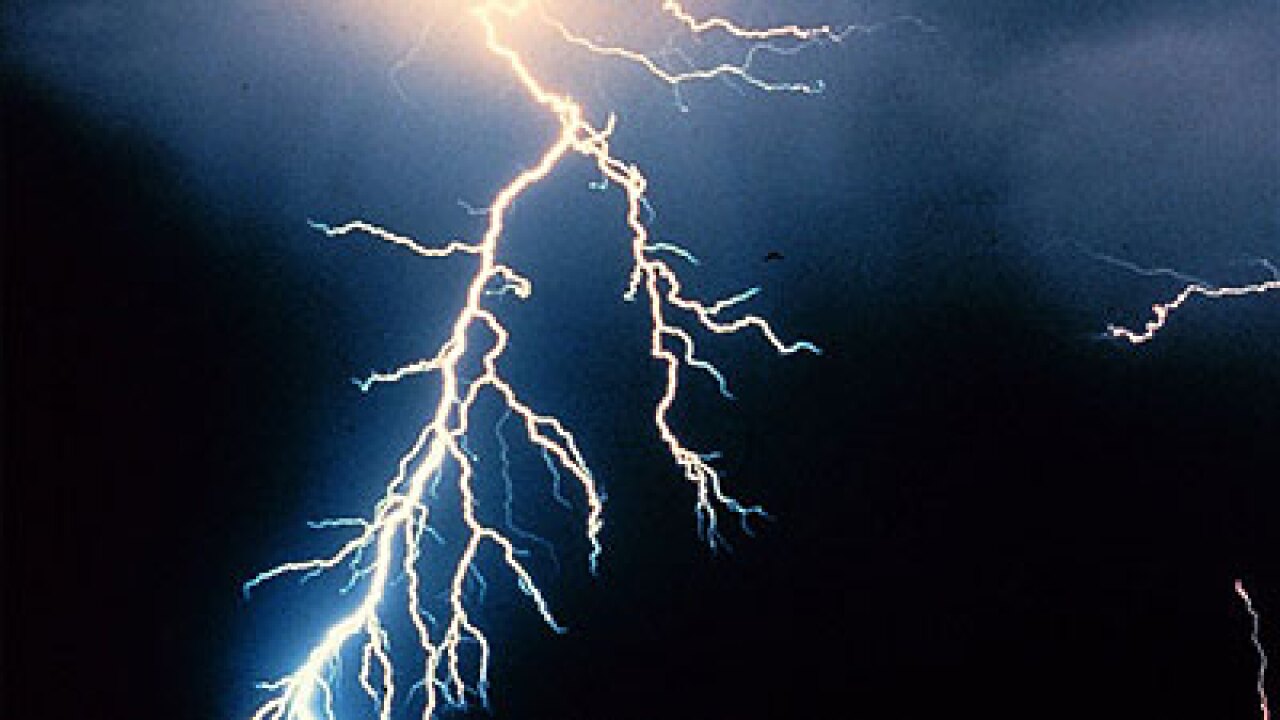 HAMPTON, Va. – Fire officials were investigating after a woman was reportidely struck by lightning on Tuesday.

The earlier reports of a patient being struck by lightning were innacuarte. No pt was struck we apologize for the error 40 blk Riley Dr.

The report came from the 40 block of Riley Drive around 5 p.m.

Click here to get your local forecast as storms pass through Tuesday.