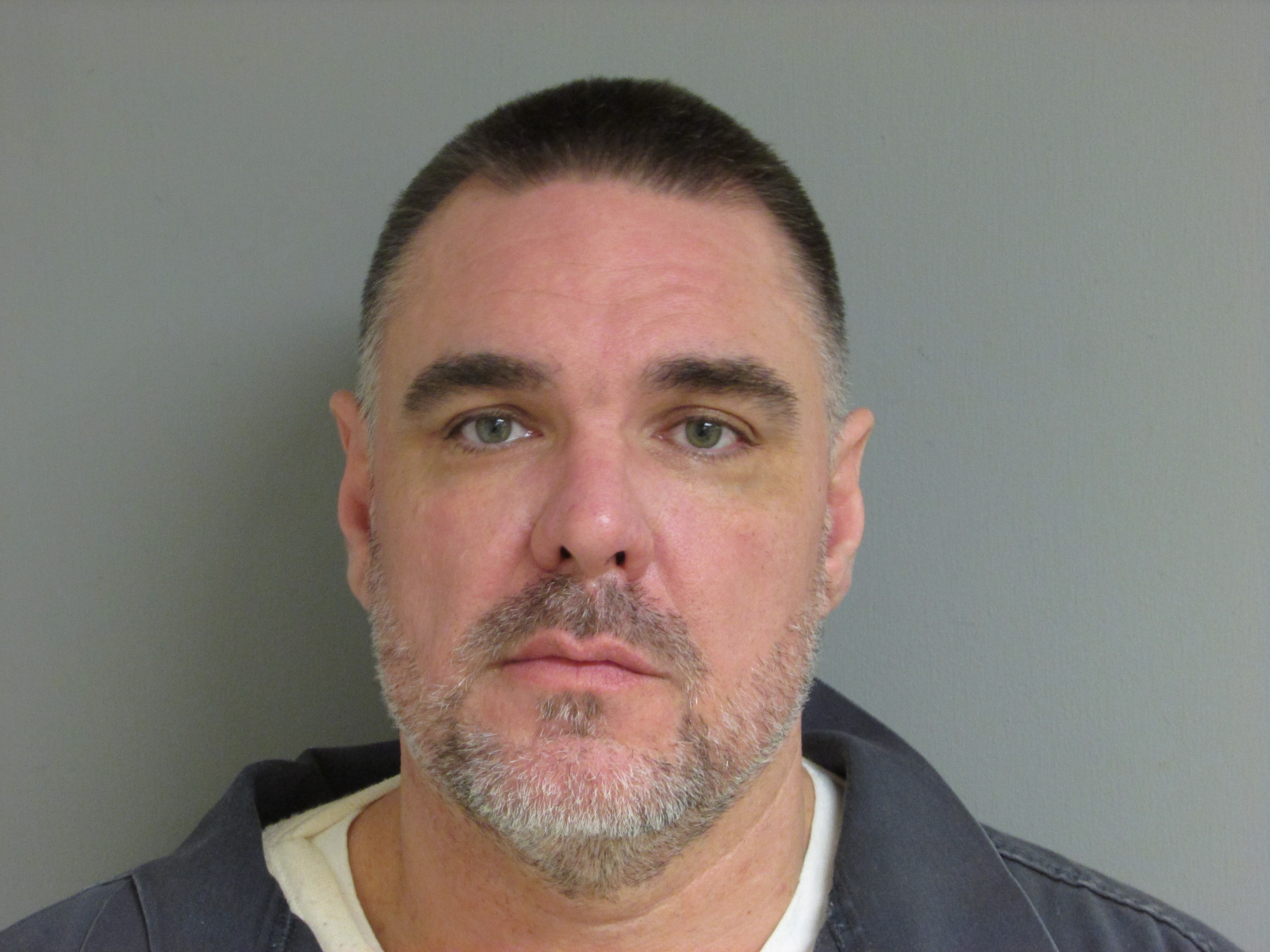 NORFOLK, Va. – A couple that was indicted in connection with a 2007 murder pleaded guilty in court Thursday.

The couple was indicted for the murder of Lori Jordan.

Jordan’s body was discovered in a wooded area in the 1100-block of Vista Street in Norfolk in December 2007. Initially, detectives ruled Jordan’s death as undetermined. In 2012, cold case investigators began looking into the case.

Goodson pleaded guilty on October 2, 2017 to 1 count of Illegal Disposal of a Dead Body, a misdemeanor.  His sentencing hearing is scheduled for October 13.

Teressa and Frank Everett are scheduled to have their sentence hearings on June 16.