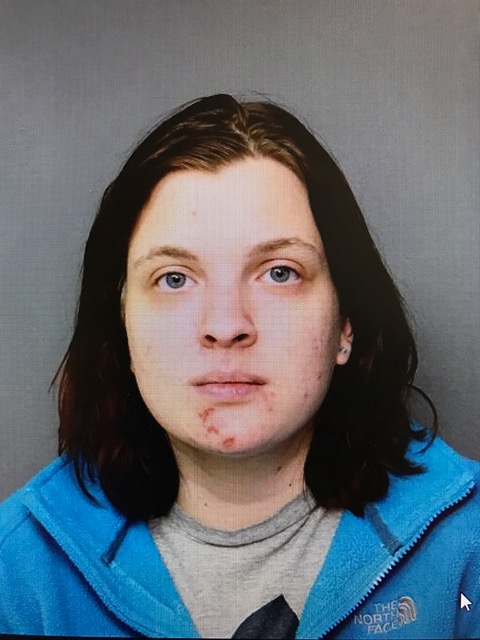 NORFOLK, Va. – A couple has been arrested for child neglect after the father violently shook his two-month-old baby, according to a search warrant.

The parents took the baby to Sentara Leigh Hospital for treatment. A CT scan showed the victim had no skull fractures or breaks. The child was released to his parents.

On March 13, the baby was taken to CHKD after he had a seizure. MRI results showed severe brain injuries.

The mother, Madison Jewell, was interviewed by detectives and said her fiance, Travis Emerson, would shake the child violently.

On March 14, police responded to CHKD with Child Protective Services in reference to the incident.

A doctor told investigators the child had areas of bleeding in his brain. Based on the injuries, the doctor said the baby was shaken at least twice since his CT scan in February.

The doctor told detectives the baby would never function normally again and have significant developmental delays due to the trama.