VIRGINIA BEACH, Va. - Another day of massive clean up for a section of the Salem neighborhood in Virginia Beach after a tornado touched down Friday.

As dozens of families are trying to put their properties back together, one family was terribly worried about their dog.

"She is very, very friendly. She loves people. She loves kids," said the dog's owner, who didn't want to be identified citing privacy concerns.

She said Izzy, a 7-year-old American Bulldog was missing since the tornado hit. The female dog walks with a limp and weighs about 85 pounds.

The owner said her brother was home when it hit and, "He immediately went to see the damage and when he saw the damage, he ran out here that's when he saw that she was gone."

On Tuesday, a neighbor found Izzy and reunited her with her family.

The woman, like many of her neighbors, are cleaning up the mess left behind by Mother Nature.

Homeowmer Jeffrey Maddrey continues to keep up his property and said the toughest part for him was seeing the look on his 5-year-old grandson's face when he saw his playhouse in shambles.

"He kind of fell to his knees and covered his face look like he was going to start crying," said Maddrey.

The two built the playhouse back in September.

Drone 3 captured video of the wreckage after the tornado hit.

Maddrey did what he could with the broken pieces left behind and said, "I took what was salvaged from it and cut it in half and made a little play area for him."

His grandson has some space to play and homeowners like Maddrey are trying to piece their properties back together.

"If you're looking at devastation you're going to feel defeated," said Maddrey.

Neighbors praise the Virginia Beach Sheriff's Office for sending over inmates to help with the cleanup and also students from Landstown High School for helping people along with many other volunteers. 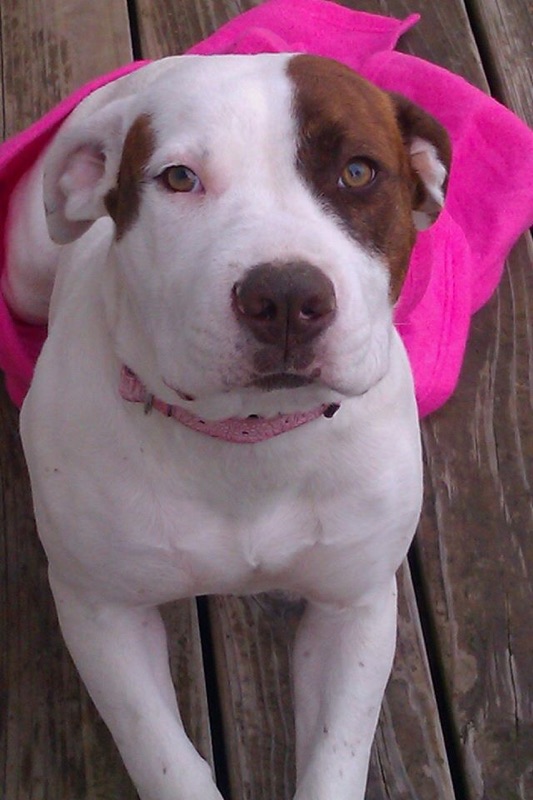