NEWPORT NEWS, Va. - A 12-year-old girl was injured Thursday morning when a bullet grazed her face, according to Newport News Police.

The girl was upstairs in an apartment in the 600 block of Dresden Drive when a bullet was accidentally fired.

Police originally thought the shot was fired into the home but after an investigation said it was fired inside the apartment.

The girl's wound is non-life threatening. She was transported to a local hospital for treatment.

Police are not looking for a suspect.

There are no charges at this time but police are consulting with the Commonwealth's Attorney to determine if any will be filed. 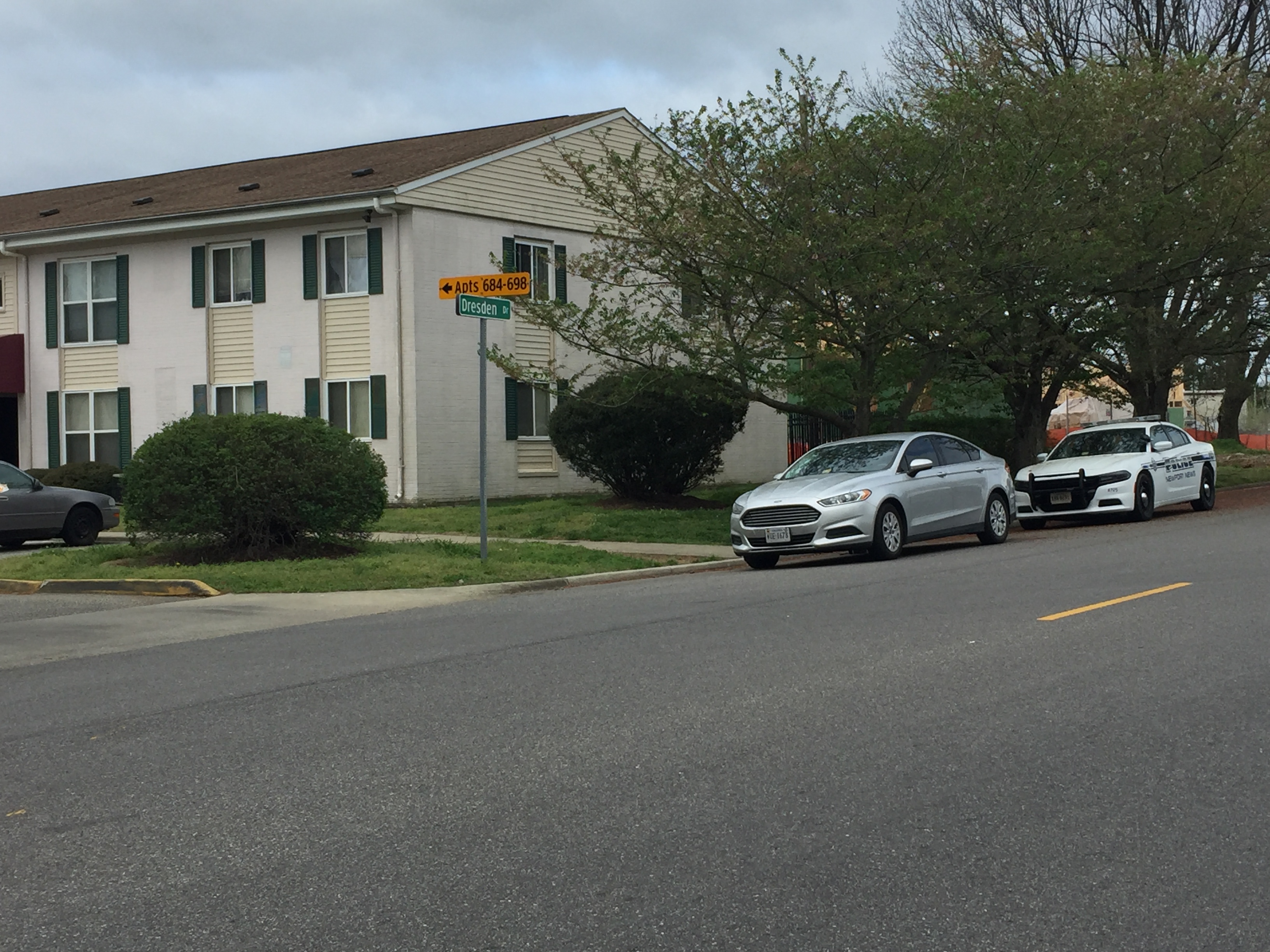