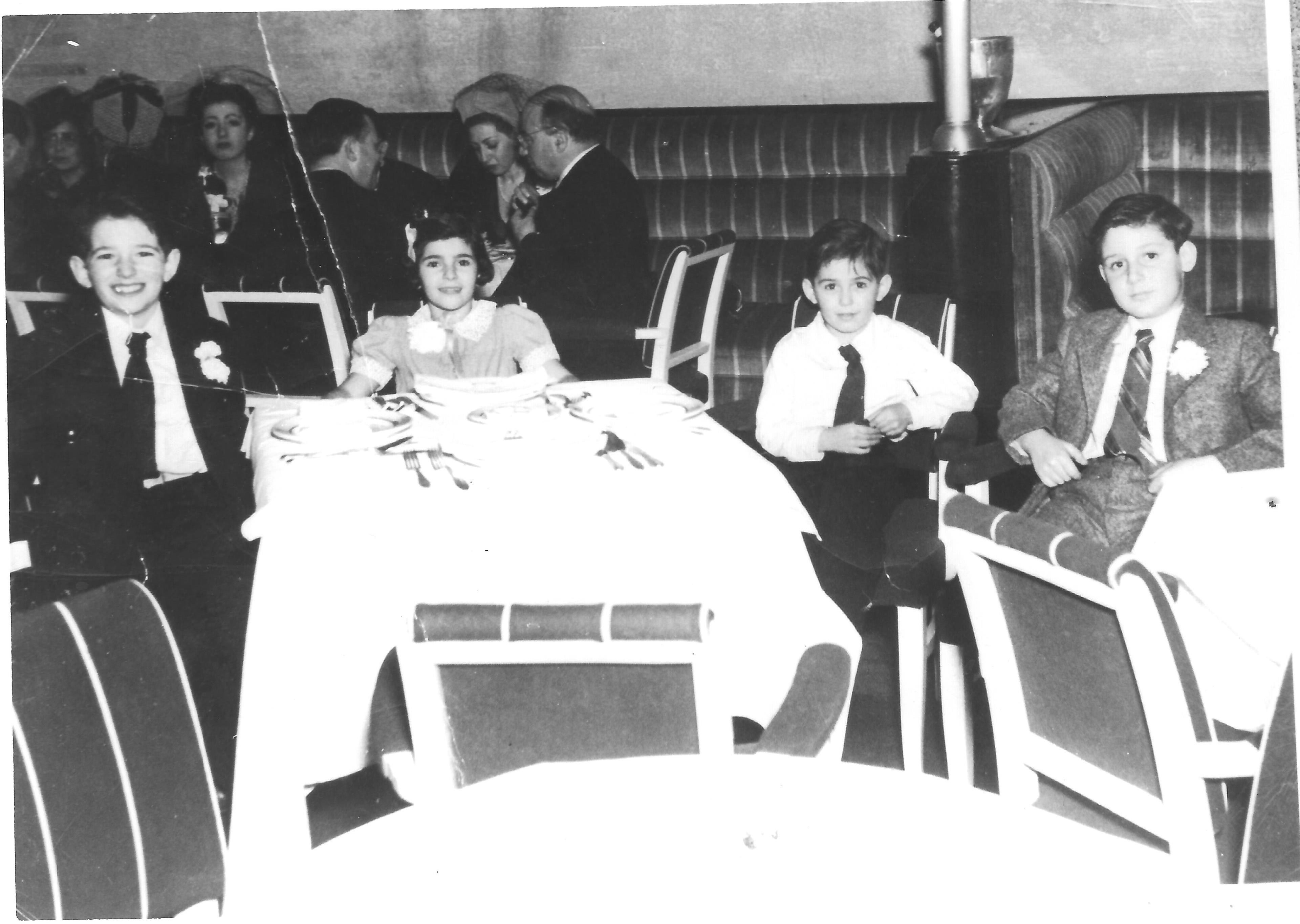 HAMPTON, Va. – Award-winning author and Holocaust survivor Julian Padowicz will share his story at a free program at the Hampton History Museum.

Padowicz will also sign copies of his most recent book, When the Diamonds Were Gone, at the event on April 19 from noon to 1 p.m.

“I am a survivor of the Holocaust and the author of a four-part memoir of my experiences. Mine is a ‘different’ Holocaust memoir to the extent that my mother and I succeeded in evading the death camps, while undergoing some very exciting and dramatic experiences,” says Padowicz.

Padowicz was seven years old and living in Warsaw when WWII began. When the Diamonds Were Gone is a glimpse into what it was like for a Jewish refugee to grow up in America during World War II. The memoir focuses on the struggle of assimilation.

The event is free and open to the public. Attendees are encouraged to bring a bag lunch. The museum will have free dessert.