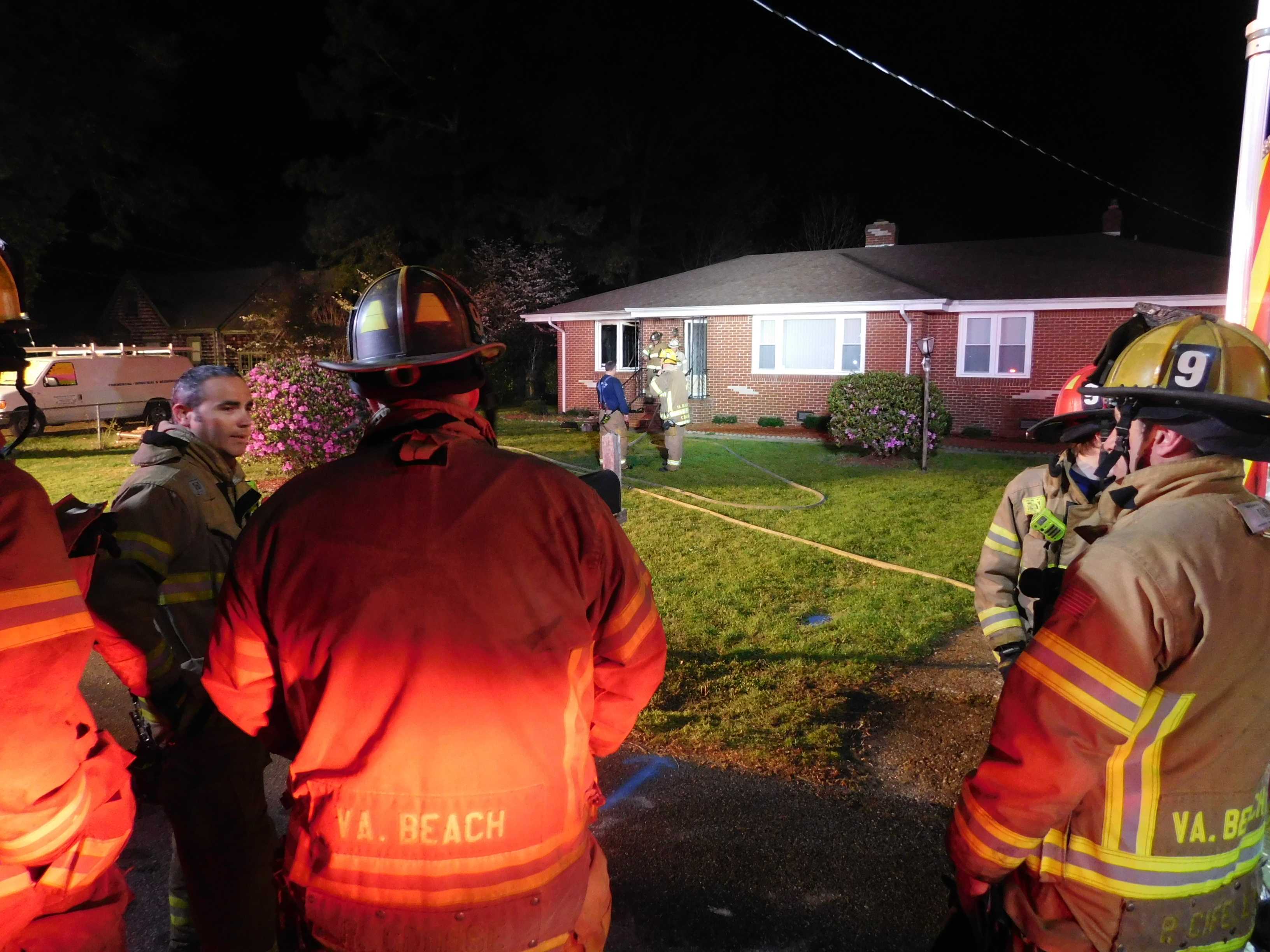 VIRGINIA BEACH, Va. — One person is dead and two are injured following a house fire in the 1100 block of Old Kempsville Road, located in the Acredale section of Virginia Beach.

According to Virginia Beach Fire spokesperson Art Kohn, the first unit arrived within four and a half minutes of the call and reported heavy smoke coming from the front of the house.

Two other people at the home were injured. One of those injured was taken to a local hospital for treatment of non-life-threatening injuries, the other person refused treatment.

Investigators have not released any details about the identity of the deceased victim. The fire was limited to one bedroom in the home and the cause of the fire remains under investigation.