Kylie Jenner gets own spin-off show this summer 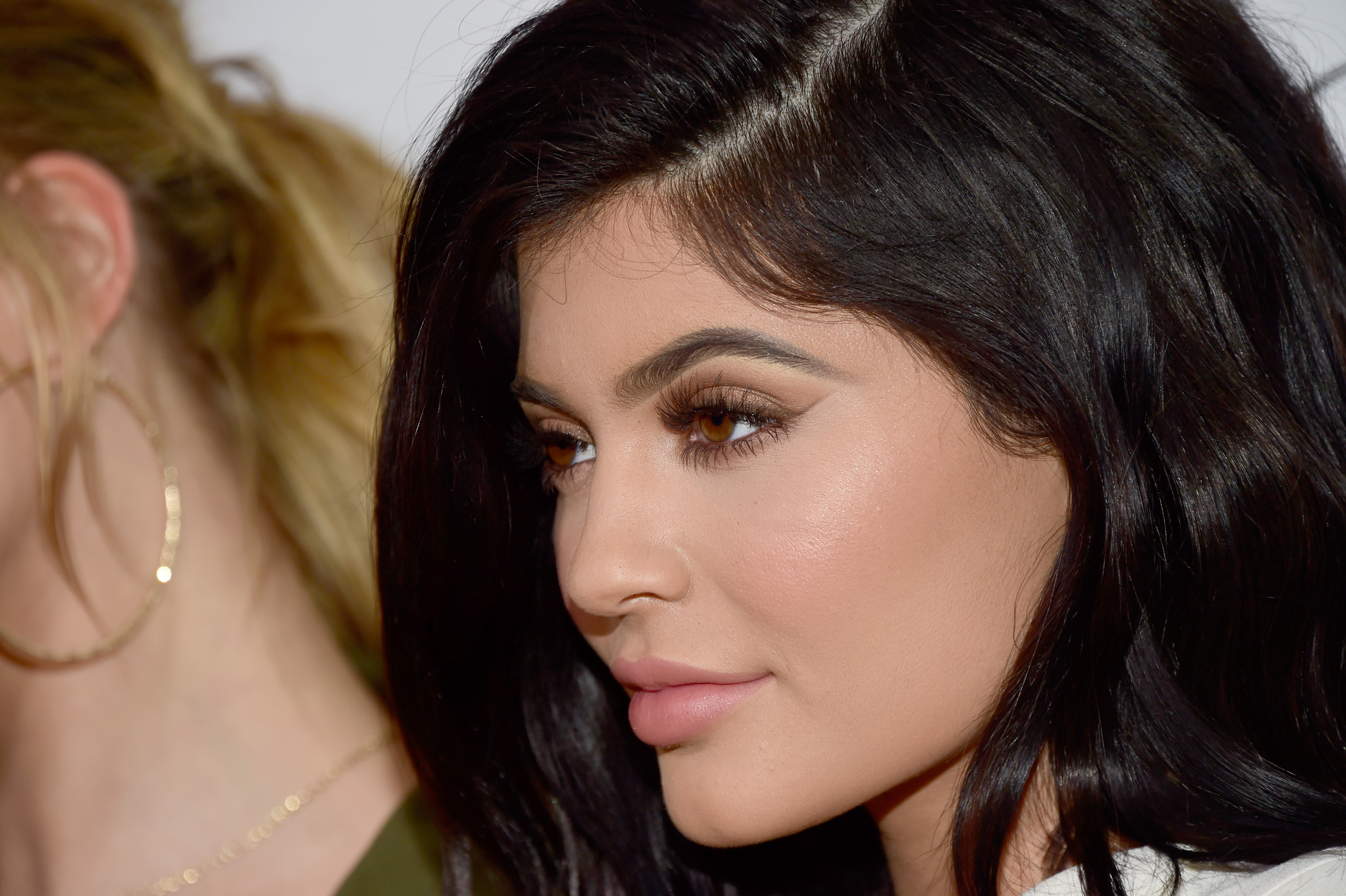 In case you haven’t grown tired of keeping up with the Kardashians, they’re about to get more airtime. The youngest of the Kardashian-Jenner family, Kylie Jenner, has landed her own E! spin-off series.

“‘Life of Kylie’ will document not only how she spends her professional time but also her personal time,” read a press release from E! announcing the show.

There was also Caitlyn Jenner’s docuseries “I Am Cait” and “Dash Dolls,” which detailed life inside the Kardashian’s Dash clothing boutique in West Hollywood.

“Life of Kylie” is expected to premiere this summer.