VIRGINIA BEACH, Va. - A couple is locked up accused of a violent road rage incident that left a man stabbed, according to Virginia Beach Police.

What started off as a date night out to the Oceanfront led to an encounter with police.

“I would like for people before they start passing judgment to wait until the facts are there,” said Jennifer’s mother who didn’t want to be identified.

She said the couple went out Saturday night but the situation quickly spiraled out of control while they were on their way home.

They say problems started on I-264 westbound and continued onto the off ramp at First Colonial Road.

She said her daughter told her that the other driver was the aggressor, slamming on his brakes in front of the couple, then allegedly coming at them with a machete.

But police said the other driver wound up stabbed and the couple was arrested.

“I know the guy went to the hospital and he was obviously stabbed but nobody knows what the circumstances were that led to that stabbing. I don't believe my son-in-law had a knife and I know my daughter didn't have a knife,” said Jennifer’s mom.

A Police dispatch recording said that authorities were called for a 25-year-old man, conscious and breathing, but bleeding from his chest.

Her mom said says the couple was only visiting from North Carolina – and rarely go out.

“I’m a mess who wouldn't be. It's your child and you have grandchildren. I'm just here to try to be supportive take care my grand kids. I just hope they can come home and take care of their kids because they are good parents.”

On June 8 David and Jennifer's cases were certified for a grand jury. 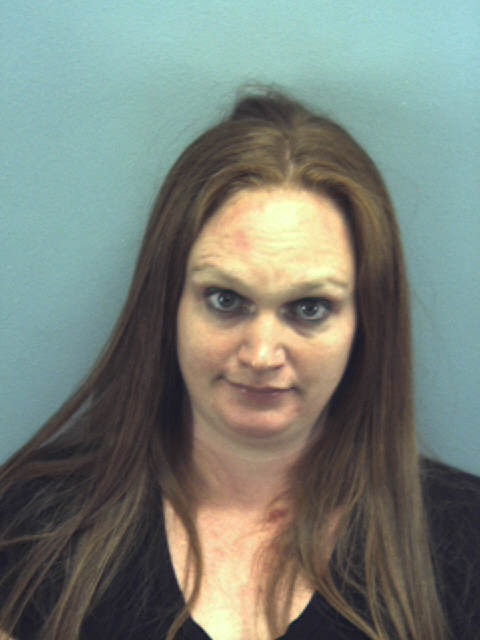